Coaching Techniques that are Harmful to Kids 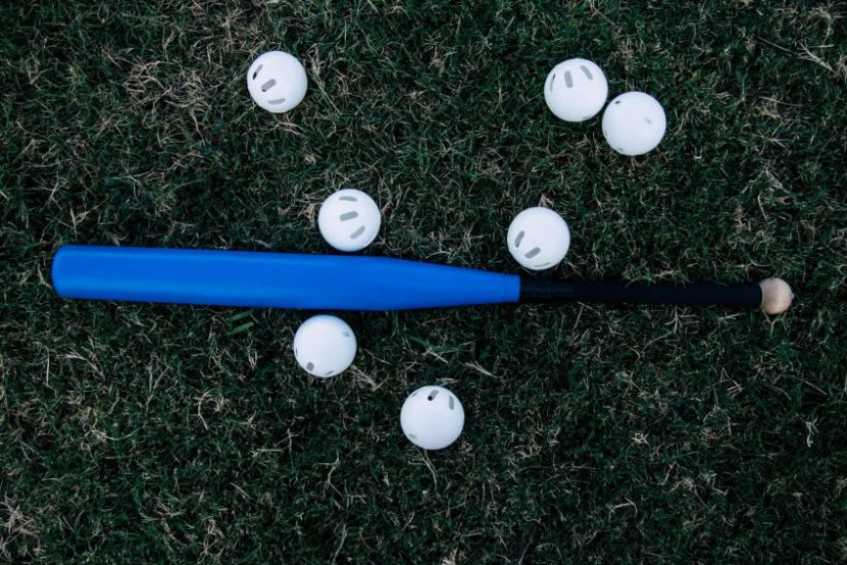 Coaching Techniques for Baseball - Image by familymwr via Flick

Years ago, when I grew up playing youth sports, it was acceptable for coaches to verbally berate players, threaten players, and become somewhat physical with them. Times have changed for the better in that regard. For the most part, it is no longer acceptable behavior for coaches to "bully" youth athletes. These negative coaching techniques of the past only served to alienate youth from playing or enjoying sports. I could name numerous friends that received lifelong scars from playing youth sports because of the mentioned negative coaching techniques of that day.

Unfortunately, even though what is determined to be acceptable coaching behavior has changed, many adults have not changed with the times and continue to try to motivate kids with harmful coaching techniques. Understandably, many adults coachusing methods they experienced as athletes andthis isone reason that some damaging coaching methods still exist. As mentioned, other coaching practices are not as detrimental asthose of the past, but they still serve to take the fun out of sports for kids and are very prevalent in youth sports coaching today.

Ignoring Players I often tell players to not worry if their coach is constantly on their back about something, but begin to worry when their coach ignores them. Coaches ignore players for a number of reasons. Most often, it is because coaches feel like players are unskilled, seem uninterested, or are not the coach's kid. None of these reasons should justify coaches failing to teach kids.

Under coaching Similar to ignoring players, many coaches have knowledge of sport but fail to give it out because of the reasons listed above or because of laziness and unpreparedness. Coaches are there to teach and should do so to the best of their ability.

Ridicule to motivate Many coaches use belittling words to try to motivate kids, and although this coaching method may work initially, it causes most kids to feel bad in the long run.

Awards as Motivation An equally bad coaching practice is using post-game treats as motivation for winning or playing well. Kids begin to play only for the object of getting the awards instead of playing for the joy of sportand for improving.

One of my favorite coaching statements is "A year or two from now, your players will not remember anything that you taught them, but forever, they will remember how you made them feel." (Author Unknown) This is a powerful, true statement and one that coaches should never forget. Finally, "Negativity rarely, if ever, inspires" is the message I impress upon youth coaches and parents and coaching techniques that are positive are crucial for kids' development.