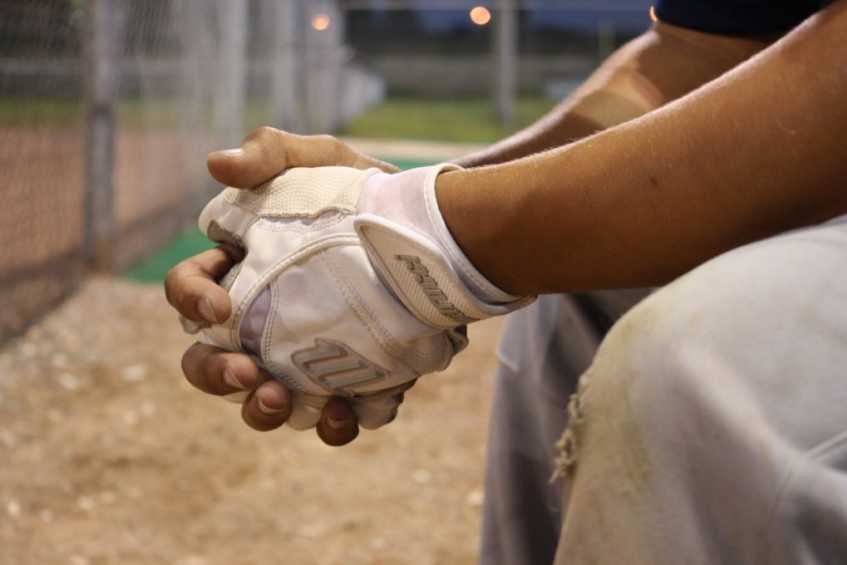 Motivational Monday Tip of the Week

"I'll make you a deal, try it my way for a week, if you don't like it you can go back to your old way"

Coaching technique to reach the un-coachable

Some players are more coachable than other players are. This does not make them bad kids because most have their reasons fro not wanting to listen to the coach. However, this coaching technique usually buys coaches time to convince players that there is a better way. 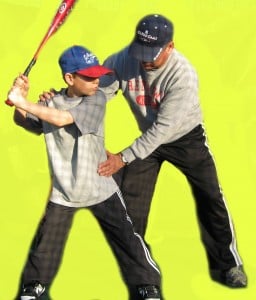 Why some players are un-coachable:

Whatever the reason, coaches must continue to helpplayers learn to do things fundamentally correct so they improve, along with helping the team win. One thing I often tell baseball players, who attend my baseball camp is to just give the way we are going to teach them a chance. I tell them to try it our way for the camp and if they feel their old way is better, they can return to it.

The good news is that most of the time this "Let's Make a Deal" coaching technique works because, when players do things more fundamentally correct, good results occur. One of my favorite sayings goes like this, "Fundamentals are fundamentals for a reason - they work."

Because of that, more often than not kids notice that the fundamentally correct way the coach suggests is superior to their old way and everyone is happy. Of course, making muscle memory changes take time so coaches have their work cut out for them, but this let's make a deal coaching technique gives coaches a chance to help players improve. Just as important, kids tend to become more coachable in the future with this coaching technique because coaches give players an option, as opposed to demanding they do something a certain way. Additionally, players will notice how passionate the coach is to help them and may just begin to become morecoach-ableand enjoy the "Let's make a deal" coaching technique.

END_OF_DOCUMENT_TOKEN_TO_BE_REPLACED

There are 0 comments on "Coaching Technique: Let"™s Make a Deal - 365 Days to Better Baseball"