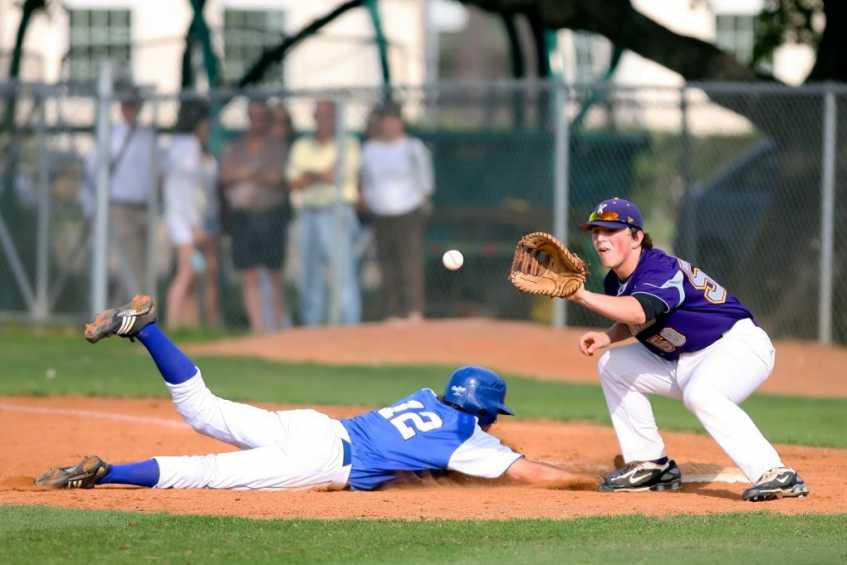 Most ball players will never remember one baseball thing that you teach them, but they will remember these. 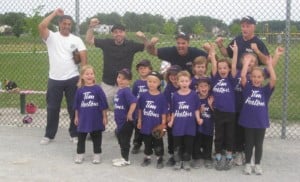 Baseball coaches realize they cannot make every player a star baseball player or even an average ball player. Many kids have little talent, start playing too late, or lack the motivation to work at the game. Coaches can only do so much when it comes to developing players, not that they should not continue to coach those players or ever give up on them.

Regardless, one thing coaches can do is try to develop a love for the game of baseball. I have worked with many players whose careers ended early, but who went on to have a career in baseball in non-playing areas. Their love of the game created the desire to remain in the game in some capacity. Many of my former students studied sports related subjects in college or became youth baseball coaches in future years.

Youth coaches have a role and even though I knew many of my players would not play into high school, one of my goals was to try and "hook" every player on the game of baseball. Developing love of the game is simple of course make it fun. Not all coaches know how to make practices fun, but they can create memorable baseball experiences with the following baseball coaching practice ideas.

As mentioned, coaches can hook players on baseball with these fun ideas so that all players will have lasting memories of their baseball careers.