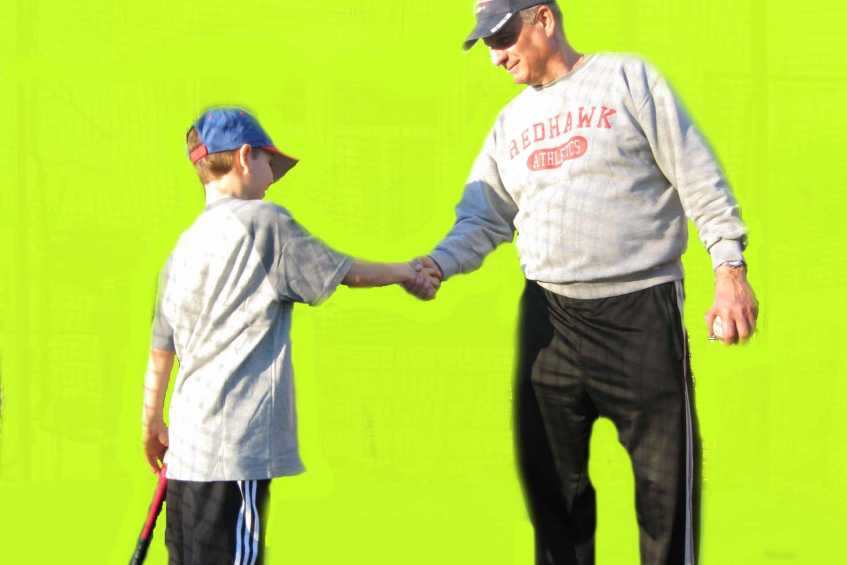 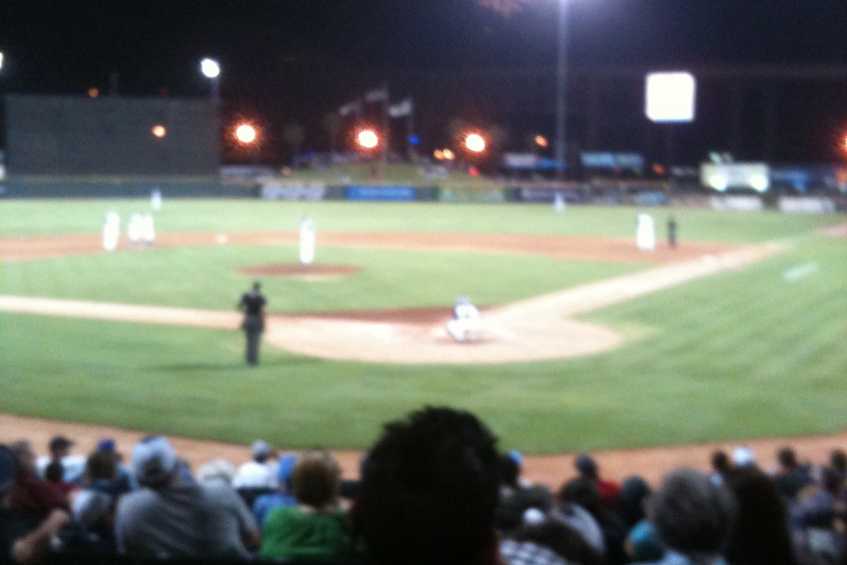 Many parents of little league ball players ask me to make their son a major league ballplayer. "No problem," is my tongue in cheek response. Of course, nobody can do that but the player themselves and there is so much more to it than good coaching. Things like genetic talent, desire, work ethic and good fundamentals come into play and are mostly beyond anyone's control but the player.

Understandably, parentswant their kids to be successful baseball players. It beats the alternative of being unsuccessful. However, having success is not easy as baseball is a difficult game and requires constant fundamental repetition, good coaching, and years of practice. Having played major league baseball, and just as importantly having taught the game for many years, I have seen many young ball players with great talent that had their careers derailed for any number of reasons.

Coaches must address the physical and mental aspects of the game at the same time. One without the other will bring an end to players' careers. First, there is simply no substitute for the fundamentals, as any flaws are exposed when the competition level rises. Just as important is knowing the why for the fundamentals which allowplayers to remain confident that they can fix problems when bad habits creep in.

With that in mind, coaches should never assume players know what they are doing, no matter how well they perform the skills. Knowledge of the basics and the why for them is crucial to self-confidence. The tiny details make the difference between success and failure and the best players focus on the slightest details. Many of the statements I make to students address the importance of the mechanics of the game. The more fundamentally sound an athlete is the more confidence they can potentially have. Confidence is huge for most players willingness to keep playing and working at their game.

As mentioned, it is difficult having a sound mental game without solid fundamentals and vice versa. Baseball is an extremely technical game and players who do not master the fundamentals will not advance to the top-level of the game. Position players must become adept in every area of the game and pitchers must master the art of pitching, along with having great arm speed.

Young ball players should practice fielding as much as hitting and learn to play as many positions as possible. Versatility is necessary for players when they reach the high school level, if not before. I have witnessed numerous talented players whose careers ended because they had no position to play when they reached the higher levels of baseball, even though they could hit the ball well enough to advance. There is only one designated hitter in a baseball game. 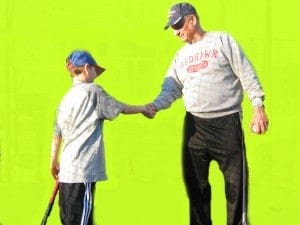 Understand hitting fundamentals and the self-implementation of them. Once games begin, coaches have enough to do besides figuring out why a hitter is not doing that. It is not that easy to figur out, either. Players should practice hitting as a golfer uses the driving range "“ before games to warm up and perform drills, and after games to correct fundamentals and make adjustments. Coaches should help players learn the one or two drills that address their major problem so players always have something to practice on their own.

Once throwing mechanics are correct players should throw, throw and throw staying mindful of rest days and tired arms, of course. As fielding, the inability to throw up to major league standards will derail most players careers. Throwing at least six months out of the year is necessary and even up to nine months for older players.

Tip # 5 Hustle and learn the game

One doesn't have to be the most talented player to become the team leader. Players who hustle, focus, understand the game, and are a great teammate can be a leader. Coaches love players who lead because they are like extra assistant coaches. 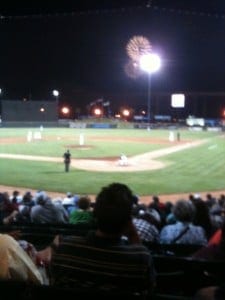 The road to the show is not easy

Age appropriate strength training is necessary even for young ball players. Athletic development and potential comewith physical training. Bigger, stronger, and faster applies to the best players in the game. Many potential good players drop off before reaching their growth spurt or without maximizing their speed and strength potential.

Another statement Ioften makeis, "If I only knew then what I know now." Even though I played in the major leagues, I do not feel I reached my potential because of missing many of the above tips.

Finally, coaching little league baseball requires dedication, but the rewards can be greatwhether players make the big leagues or not.