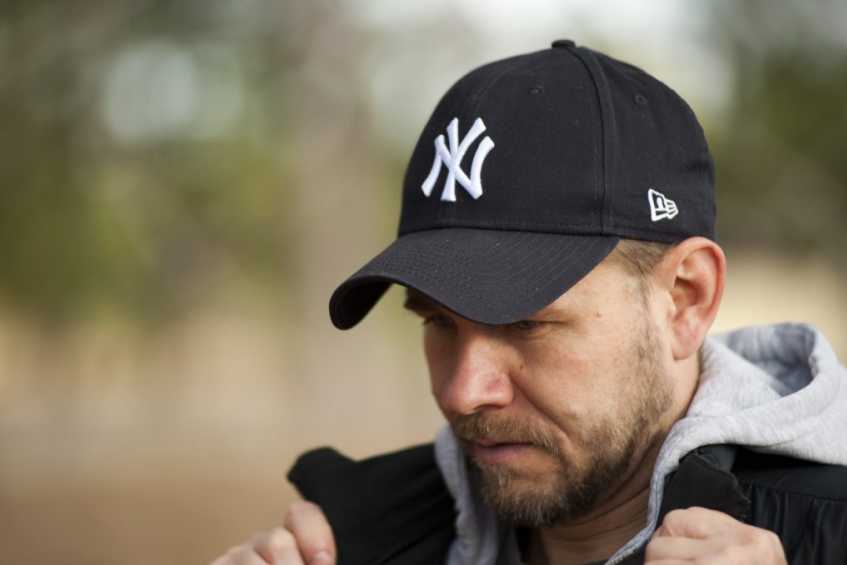 For most infielders, the backhand play is the toughest play, not only to catch, but also to complete the play, as they are usually moving away from the direction of the throw. This is also a difficult play for coaches to teach, as many coaches do not know the little details that help players make this difficult play.

As with many baseball skills, teaching the backhand begins with knowing the wrong actions. The first mistake players make is approaching the ball too high, by either straightening up on the crossover or running too high on the approach. Next a stiff, straight glove arm makes catching the ball very difficult. Another common mistake is failure to open the glove adequately, giving players little surface area to catch the ball. Also incorrect is backhanding ground balls inside the throwing side foot. Players must learn that backhand plays are a last resort, when they cannot get in front of balls, except for a few rare occasions.

The first key to coaching the backhand is having players practice a quick crossover move with the head and glove staying low and the glove remaining in front of the crossover foot. Middle infielders should practice crossing over and approaching groundballs with their glove below thigh level and corner infielders should never raise their gloves above knee level on their first move. The most important fielding philosophy - that it is easier to go up with the glove than to go down with it - is never more important than on this backhand play. This low approach is crucial for keeping the glove below the hop and staying low also makes it possible for a last second decision to dive, as it is easy to leave the feet from this low position. The next practice key is a relaxed elbow and glove hand, with the glove completely open to the ball, as with a pendulum motion seen here. This relaxed elbow is only possible by staying low with the head and knees on approach. By being low and having the relaxed elbow, players have the soft hands necessary to adjust to hops.

Obviously, this play is easier on an indoor smooth surface, but that smooth surface is a good place to practice the backhand before trying it outside on a normal dirt infield, where the hops are not nearly as true.

The backhand play is the one ground ball that players should practice catching balls in the web section of the glove, as balls rarely stay in the glove when it hits in the pocket.

Once players have practiced staying low and having a relaxed glove hand and elbow, players should add the correct footwork. For balls that players backhand without moving at full speed, they should practice this bounce back throwing technique, without taking an extra step. This method is often unknown to inexperienced coaches, but is a great way to have stronger throws for weaker armed players, as players build momentum for the throw with this bounce back footwork. This throwing method is also good for double play throws from shortstop and third basemen on balls off to their right side.

On balls when players are on a full run, players must plant their right foot as soon as possible, and good arm strength is necessary to complete this backhand play. For shorter throws, agile players may jump and spin in the air, when they cannot stop quickly.

Finally, the scoop play that the first baseman must make, requires the opposite action, as they go forward with the glove to shorten the hop. Players begin with the glove low and with a relaxed front elbow, before flicking the glove towards the ball.

As with all baseball skills, the backhand play requires numerous repetitions to perfect.

END_OF_DOCUMENT_TOKEN_TO_BE_REPLACED

There are 0 comments on "Coaching the Backhand Play - Video"