Best Hitting Plan Ever It Just Came Too Late for Me 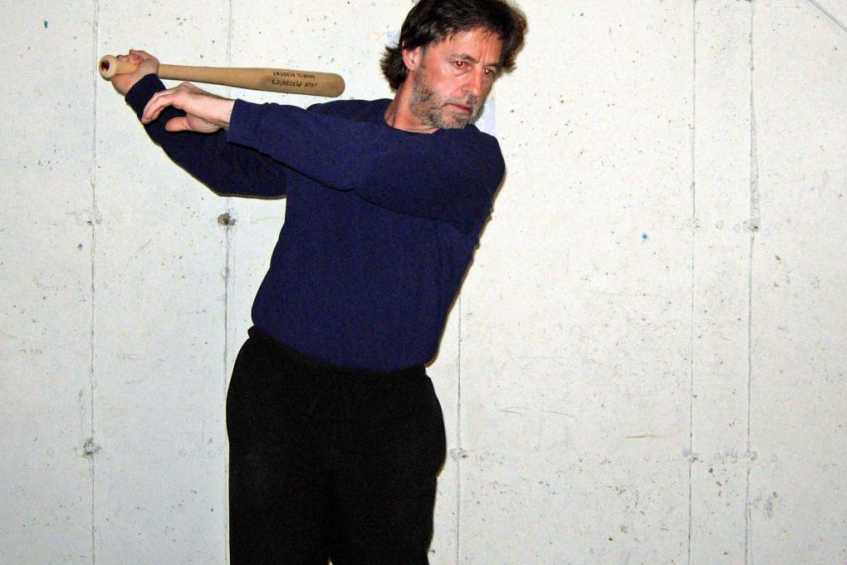 A Simple but Effective Hitting Plan

I regret to this day that it took me so long to find this hitting plan. The last month of my career I came across a hitting system that gave me the often missing confidence in my batting. OK, I am not crazy yet, but this next statement may appear to be an exaggeration. I also believe to this day that if I had found this hitting plan earlier, I would have had a longer and more successful major league career. I believe a three-hundred average season or two would have occurred. Any competitive ballplayer who says they have no regrets when done are probably not being honest. And, any athlete who does not believe he could have been much better is not being truthful either.

Many players think like me I suppose. If they had known something then that they do now, better things would have come their way. This hitting approach came too late for my playing days because I had decided to retire after a struggling year in Triple-A baseball in 1987. What a bummer. I came across this hitting plan with the help of my hitting coach, the great Ben Hines. The last month of my final season was the first time in my career I would walk up to home plate knowing I would hit the baseball hard. No doubts about it, and I did not care who was pitching or what they threw. Most of my career was a matter of hoping for that result of hard hit balls. It was a fortunate turn, even though at the end, because I had decided to spend my post retirement by working with youth ballplayers.The other good news is that I pass this hitting plan on to my accomplished hitting students.

First, I must explain that I knew little about the mechanics of hitting, even though I had an excellent swing and terrific hand-eye coordination. My fault for not learning what the hitting fundamentals entailed, but in my defense, it was a different era back then, too. I was always tinkering with my swing even to the point of bringing my bat back to hotel rooms to practice. Because of the constant tinkering and lack of knowledge, my confidence was always short. 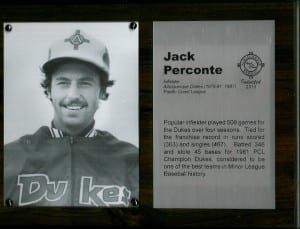 My new hitting plan was simple - fewer swings without constant attempts to fine tune it, just results oriented. Here's how it went.

After this pregame routine, it was once again no practice swings, even in the on-deck circle before each at bat. In games, I did not care what the pitcher threw, I was on it and hit the ball solid more often than not.

Once again, a simple hitting plan. I might add that this results oriented strategy is for players with sound hitting mechanics to begin. Inexperienced hitters need fundamental attention for the most part. This approach explains why Cubs manager Joe Maddon insists that batting practice is overrated. Once the swing is correct and players have vision and hand-eye coordination, it is not worth the risk of swinging too much. Quality trumps quantity, and I learned that too late. I also learned the hard way the danger of not knowing the fundamentals of hitting. Without them, players have less confidence and work too hard with fatigue often ensuing.

I realize it is difficult having a coach flip from straight on all the time, so a batting tee or side flips with placement on the outside corner helps, too..

Finally, even though my confidence was usually missing, I also believed I got myself out and it was not the doing of the pitcher. I guess that may be a paradox of hitting - having confidence but not realizing it. #baseballhitting #hittingabaseball