Batting Stance Matters - so Much for Youth Players 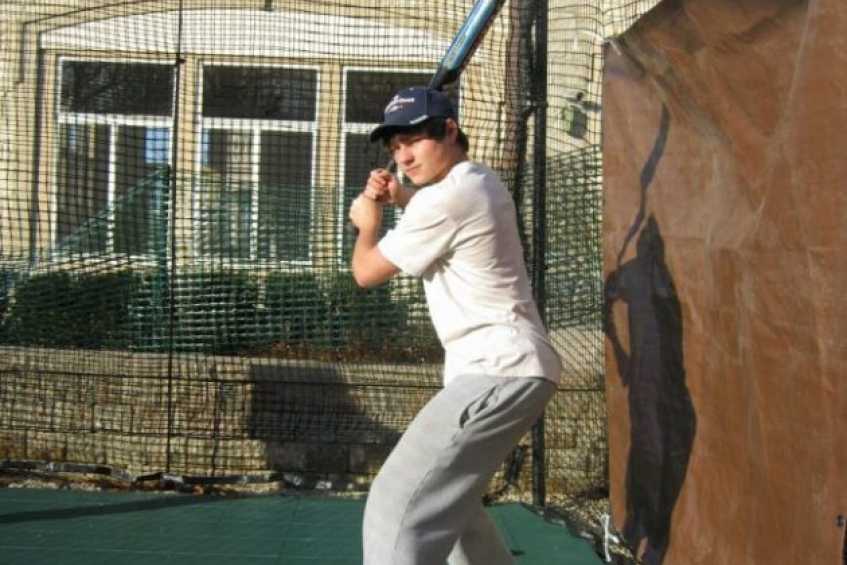 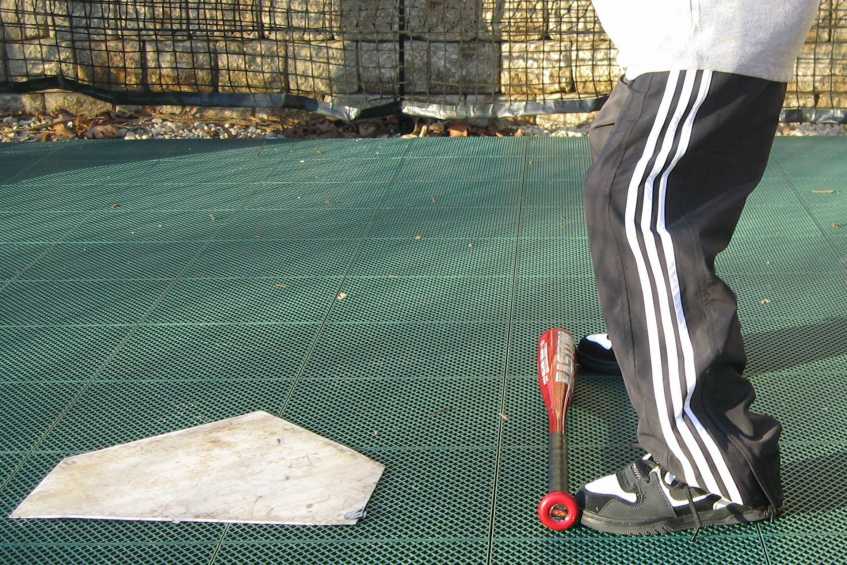 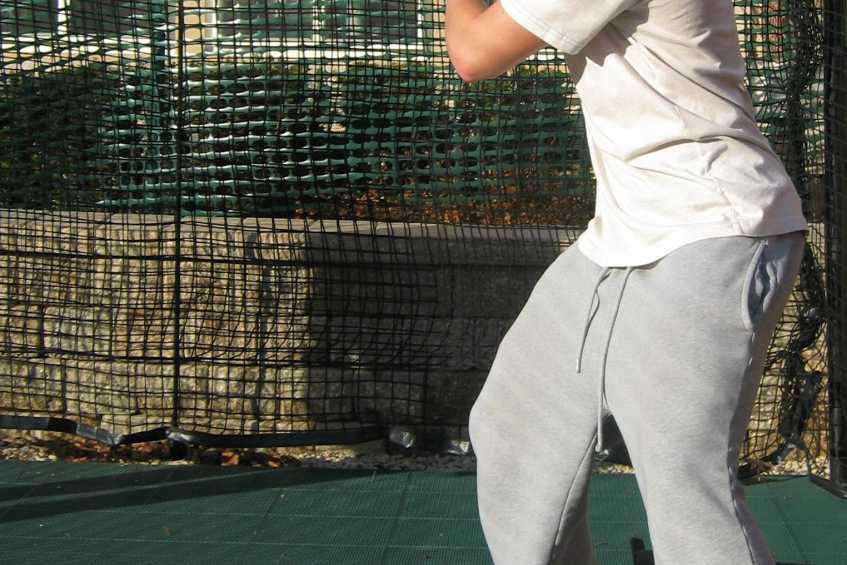 When giving baseball hitting lessons, many of my hitting tips address the players batting stance. Every inch matters when hitting a baseball. When a player's batting stance is an inch off, it may mean the difference between success and failure. One could make the case that a batter's initial position is not that important because is post stride that is crucial. But with youth players, the initial setup is imperative, because it simplifies the hitting mechanics that follow. Below are the keys to and statements that have to do with the batting stance, and the advice that helps save that missing inch.

Of all the statements I make as a batting coach, none are more prominent than, "Check your batting stance." I am persistent about players batting stance being consistent from pitch to pitch. If that consistency means mentioning it after every batting practice throw, I will. After a swing, the batters' placement changes, so rechecking the setup and distance from home is necessary. Of course, my mind is thinking, "Why do I have to mention that after every pitch? That is just the life of a hitting coach when working with young ballplayers.

The next comment goes like this, "Square your stance so you can square up the swing and ball at contact." A square batting stance, where both feet are the same distance from home plate and in line with the pitcher, is best. That even position gives players the best opportunity to see the ball, keep the front shoulder in, and open the hips to power the ball.

Another coaching declaration about the batting stance, "There is no right or wrong distance between the feet, only the best distance." Each hitter is different, so I do not insist they all stand the same. Some like a wide stance, others a narrow one. Having said that, I believe each player must find the width of the stance that works best for them. It may or not be the one that feels most comfortable, but is the one that produces the best results. Finding this "best distance" takes much trial and error, if not years.

"That setup is OK, but make sure you step back into the right spot." Many players switch to the wide open stance, thinking that will help them. Rarely is the open setup the solution to their hitting woes. The open setup adds more movement to the stride and talent to land in the correct position. But sometimes a drastic change is helpful. The open position may help players see the ball better, step into the ball and create some initial movement.

"I know you think that will help, but it usually makes it worse." One thing I don't like to see is players changing to a real closed stance. They usually do that because they tend to step out with their stride. But the result of the closed position leads to even more stepping out, or, locked up hips from stepping into balls. Of course, players have little chance after stepping out. But I would rather them stay with even feet or open and practice striding into the ball than closing the stance more than an inch or two.

Most extreme changes to a player's initial setup are over-reactions and it is the swing that is at fault for hitting failure. But, as mentioned, if it gives player hope and confidence, the change may be worth it and work.

"˜Are you balanced?" Many young players do not understand correct balance, but it is crucial they learn it. Flexing the knees and leaning their head forward towards home plate, helps get them in the solid athletic position.

Finally, another thing I tell kids is, "When you make the big leagues, you can stand that way, until then do it this way." Youth players often want to emulate a major league player's batting stance. I love that because that means they are watching the game. But, what a big leaguer does takes many years of practice and most youth do not have that type talent.