The Batting Coach Job No Thank You 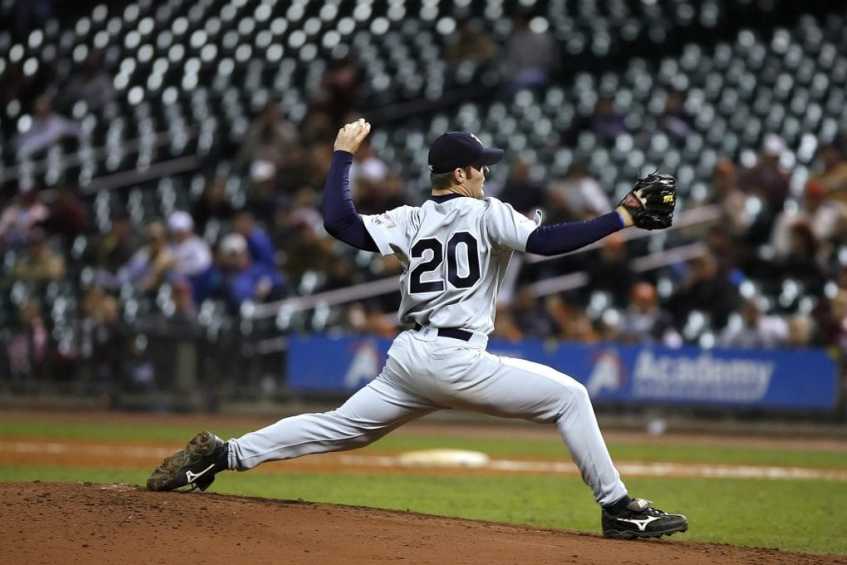 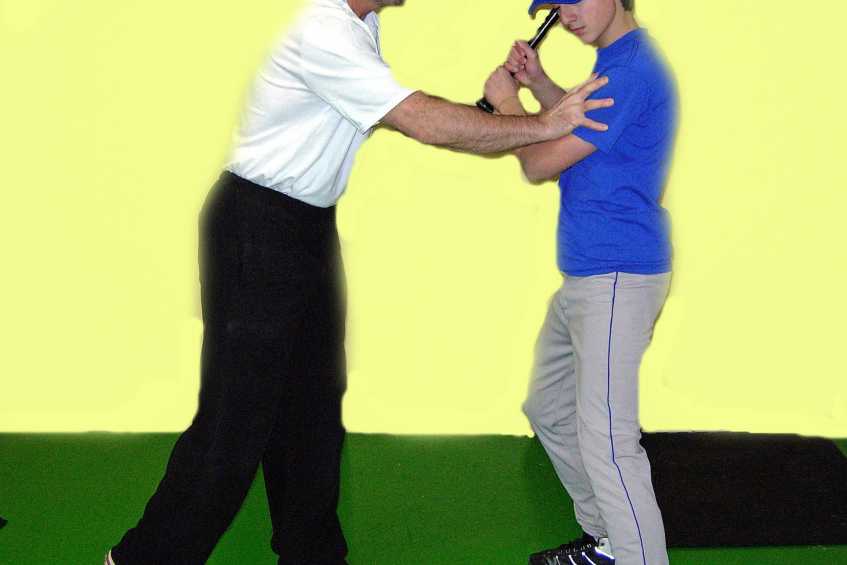 Of all the baseball coaching jobs, the batting coach is the one to avoid. That is a fact if one likes to sleep at night. Being a hitting coach at every level is often a no-win job but particularly in the major leagues. It is well known that hitting a baseball is one of the hardest things in sports and that even the best hitters fail seven out of ten times. Those facts alone are reason enough for the undesirability of being a batting coach. Your players are going to fail often, no matter how good one is at the coaching job. For every player hitting the baseball well, there are usually more struggling at the same time. Once a coach feels better about one player, another one slumps, and the worry begins anew. As with an umpire's job, the sign of a good batting coach is when his or her name never comes up. That no recognition situation is a sign that most everyone is happy with the way the offense is moving along, and no one blames them. 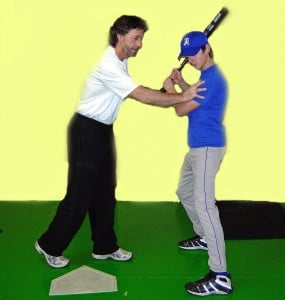 I admire the heck out of major league batting coaches like Mark McGwire, Kevin Long, Bill Mueller and the many others. I have no idea how they sleep at night when teams do not hit. I work with youth batters, and I often wake up at night trying to figure out why so and so does not hit. I can't imagine what it is like at the major league level when so much rides on keeping batters in the zone for 162 games. Coaches have pride and feel just as bad as the players when hitters struggle. Unfortunately, as hitters fail, the coach gets much of the blame. Also a shame, the batting coach is much easier to replace than the players, and they usually get fired when batters do not hit to expectations.

Many responsibilities make the batting coach job a difficult one

* They have to figure out how to hit a baseball for a team full of players who face pitchers throwing up to 100 miles per hour.

* They have to come up with baseball hitting drills to challenge and fix hitters, day in and day out and over a seven-month period.

* They have to deal with different personalities and egos. It is not always easy getting players of that caliber, who make millions more than a coach, to listen to and follow their advice. Of course, a coach with Mark McGwire's hitting background has a significant advantage over an instructor with little major league hitting success.

* They have to study hours of video to find that one small detail that causes batters to struggle. It's often like looking for the proverbial needle in a haystack.

The youth hitting coach is not under the same, intense pressure as the major league one, but they have many of the same responsibilities. Some pressure exist from players and parents who expect immediate results. They expect coaches to be miracle workers, and do not understand how difficult hitting is or why their kids can't hit.

What makes coaching youth difficult is working with athletes with much less baseball experience. Getting players to change muscle memory, make adjustments and break bad habits is no easy task. Coaches must have great patience and convince players and parents to have it, too. Developing the necessary confidence in youth is also a challenge. Without that confidence, many talented ballplayers give up at a young age. When players quit, it hurts the youth batting coach because they often believe the player would have figured it out with a little more patience and time.

Having said all that, no more satisfying job exists than that of the hitting coach after helping players of any age figure it all out.