Baseball Video Coaching a Must in Today"™s Game 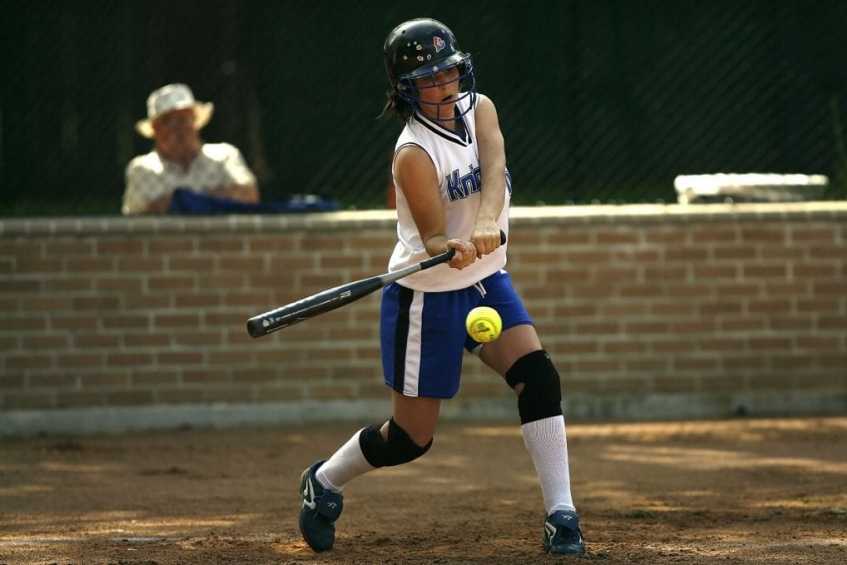 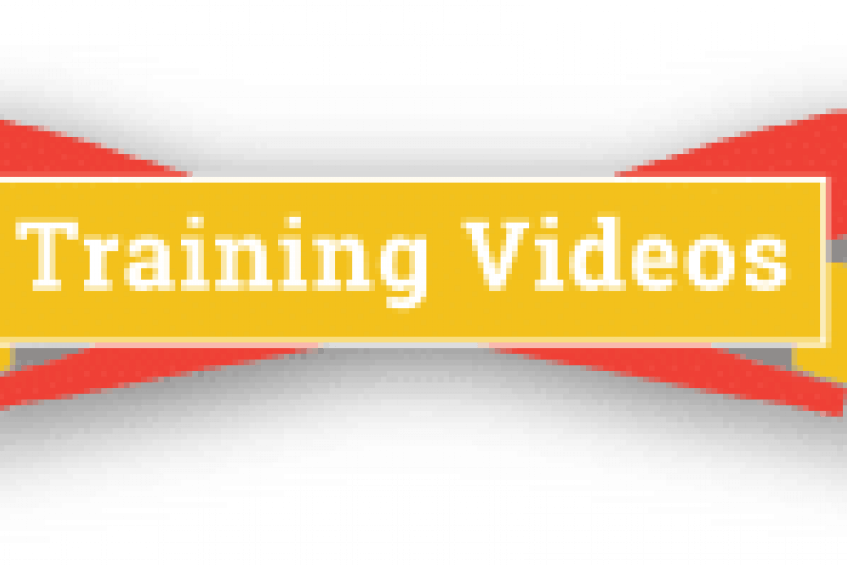 Baseball video coaching should be a standard teaching tool for all coaches in this video age. No reason exists for why coaches should not use the video advantage, at least occasionally.

I have had the following discussion many times in my coaching career:

Player "That's the way I am doing it."

Me "No, it is not." Player, "Yes it is." And back and forth it goes, with no real way of convincing players that just because they think they do it a certain way, makes it so.

With the ease of filming and almost instant watching of the film, nowadays, every youth ball team should have a video baseball coach. It is not too far-fetched to say that is not a bad idea for youth baseball teams as young as six years old. Just a few years ago the taking and watching of moving pictures was an elaborate process, which coaches did not have the time. Now, coaches can film baseball swings and look at them in a matter of seconds. This instant video generation is such an advantage for coaching youth baseball because of how valuable it is for players to see what the coach sees precisely and immediately. Along with saving time, another advantage is that kids, especially younger ones, love seeing themselves on screen.

If a picture tells a thousand words, a video may be worth a few thousand, especially because so many players understand advice presented visually, more and much quicker than with verbal tips. Of course, with the ease of video on cell phones every coach can use video. Additionally, many phone and computer applications are available for free to use for sports action, which greatly helps the analysis process.

Coaches should have sufficient knowledge of baseball to interpret what they see and to correctly explain it to youth ballplayers, but serves as a way for coaches to learn to recognize correct and incorrect baseball movements for hard to notice actions and for inexperienced coaches. Additionally, many of the video "apps" allow coaches to analyze actions by drawing lines and comparing moves side by side with other players performing the same things. Those capabilities are huge huge learning tools for all.

Many ideas exist for using baseball video coaching depending on the level of play and for how in depth coaches want to get. Recreational baseball coaches may only want to use video occasionally and more as a fun thing for kids, but with higher levels coaches should use it as a standard coaching tool.

Other filming possibilities include:

Having any parent, coach or non-coach, film games, practices, drills, whatever, to view at another time after coaches have a chance to analyze actions, so proper analysis is possible and for times when more time is available. Coaches have much on their plate to begin with, so having a non-coach as the film person is a good idea.

Filming of drills they want players to practice and uploading them so players and parents can observe at home from their computers.

Using video as a season long process for coaches to put "before and after" tapes of each player together to view at season's end, showing player progress and future areas of practice.

Putting together tapes of player strengths and weaknesses for players and their parents to use for the same reason as above.

The use of baseball video instruction may be a trial and error process until coaches determine what methods work best without wasting practice time. Finally, the possibilities are endless for baseball video coaching and coaches should take advantage of them.