Baseball Swing Analyzer <!-- [I was Lucky, Kids Today are Luckier] --> 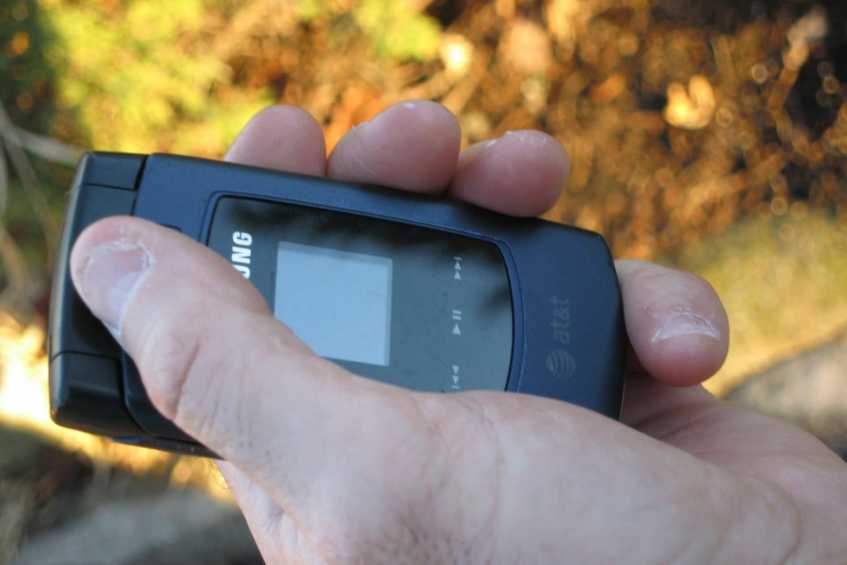 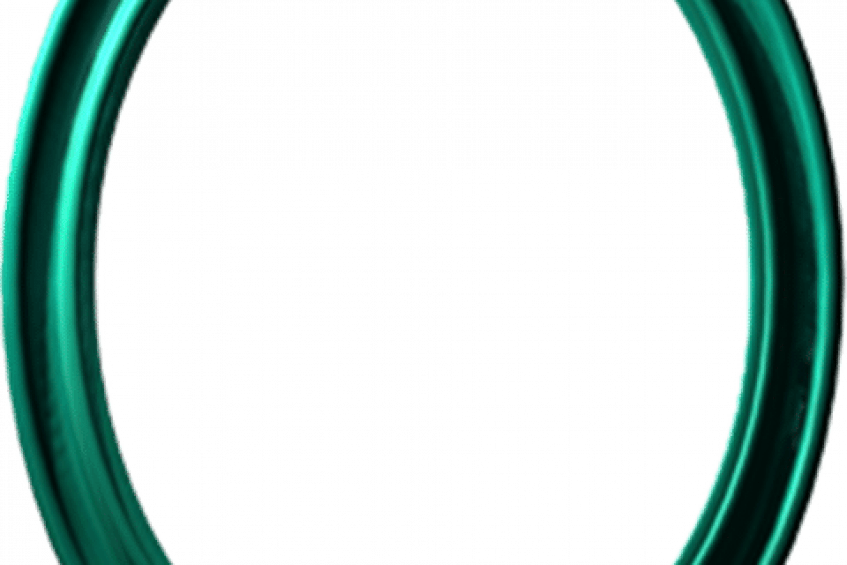 I Was Lucky even without a baseball swing analyzer

I feel very lucky to have grown up when the television was beginning to be in every household. If not, I am not sure how I would have learned to hit a baseball. To this day, I remember watching the 1961 World Series as a 7-year old on TV. I can still picture Bill Mazeroski's Series-ending home run. It was not just the moment that stuck with me; it was the baseball swing itself. That image helped give me an idea of how a baseball swing should look. Why that is important is that back in the day when I grew up, there was no video analysis or baseball swing analyzer to help me. I guess the only baseball swing analyzer we tried was a mirror, but it was tough trying to swing in a bathroom. Ha 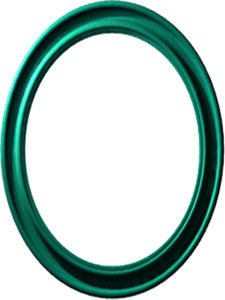 Baseball Swing Analyzer from back in the day

Additionally, little coaching expertise on how to hit a baseball was around. I can only imagine that I learned a great swing from the imagery I developed from watching the game. If I would have had the baseball swing analyzer option then, I would have saved myself a ton of work trying to figure things out all the time. Most importantly, I may have gained the confidence I often lacked from not knowing the fundamentals, along with how and when I was not doing them.

One thing that is a given in today's world is that kids do not watch baseball on TV or live, at least most youth, and not like we did years ago. The disadvantage of less observation is that they do not get the right image in their head of how things should look and be done.

Even though ballplayers may not be watching the games much anymore, there is no excuse for not observing great baseball swings. Players need only dial up YouTube and put in any big league player's name and video of their every move is available, and in slow motion, too. Of course, unless we coaches insist they do so, they may not. I always try to remind kids to observe guys like Mike Trout, Kris Bryant or Robinson Cano's to get a picture of great swings in their mind. That visual is the first stage of being able to do it themselves.

Additionally, and more important, little excuse exists for not knowing if their baseball swing is right or not. Sports video apps and the baseball swing analyzer are so readily available. As I always say to my hitting students, "The video doesn't lie." Many of the apps even allow people to put their swings side by side with a major leaguer's swing to find their hitting flaws. As a coach, I use the "Coach's Eye" and "Hudl Technique" applications to observe my baseball players' actions. Even I, an old guy with limited technological expertise, find them easy to use. Many other great baseball apps exist, too.

Many youth ballplayers have success doing things a different way than the successful players do. The problem is that their success has a limit to it. Their good fortune continues until the competition ups its ante, whereby the result is often the end of the players' baseball playing days. Yes, it is that dramatic, because, every year that a player waits to make the necessary changes, it becomes that much more difficult to change later. A lack of the correct hitting fundamentals usually show up at the high school level for talented players, but much sooner for less athletically gifted kids.

I've seen it too many times to count. A player has early hitting success but down the road, one of three things occur. One, they are unwilling to make changes. Two, they make the changesbut give up on them soon after because they do not see immediate improvement. Third, change proves too difficult because they waited too long to adjust and they could not overcome their initial muscle memory.

The willingness to adjust is often not their fault, as the pressure their parents and coaches put on them to have to be successful all the time forces them into leaving the hitting fundamental changes behind. Or, the successful players are so used to success that they lack the patience it takes to see change work. They go back to their old ways with little chance of reaching their hitting potential. Another instance is the one I see the most. Players are so set in their ways they cannot make the necessary changes. It's understandable. Imagine doing something one way from ages 6 to 14 and then trying to change those habits in a short span.

What makes hitting so difficult is that certain fundamentals have to be done correctly and there is no way around that fact. The sequence of the swing actions must be correct and repeatable to advance to higher levels. When players do not adjust, there is a good chance they have shortened their playing days. Even excellent players who reach the major league level get exposed, and if they are not willing to change, they usually only get a cup of coffee in the show.

Hitting coaches and baseball swing analyzer to the rescue

Convincing players of the necessity of change is never easy. Coaches should not be too blunt about the necessity of change because that is a turnoff for many players. The second players hear that their way won't work, they will try to prove the coach wrong without changing. The convincing process is a gradual one and begins with the baseball swing analyzer video. Even video proof may not be enough so coaches should follow that up with these sentiments:

Another of the tactics I may use with the most obstinate of players is to ask them to bring in a few pictures or video of a major league hitter who is doing things the way they are. I have yet to see anyone do it.

Of course, change just for change sake is not a good thing, but if any little fundamental is off, failure will show up. Sticking with things that are not grounded in the fundamentals and the way the best players do things, is sure road to trouble. Once again, using a baseball swing analyzer to find out the little hitting flaws should be a no-brainer.

The Hardest Part - Baseball Swing analyzer can't do the rest 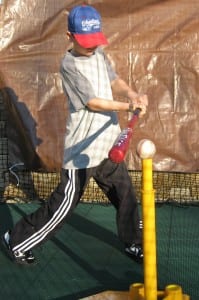 Once players learn and see their hitting flaws on a baseball swing analyzer, they have a decision. Do they make changes to their baseball swing even though their way produces good results or keep going the way they do it? It's a hard choice because human nature desires success more than struggle. Once the decision for change comes, the current baseball swing analyzer can only show players what is wrong, it can't make the changes for them. Maybe someday with new technological advances, it will even do that for athletes.

Once convinced of the necessity of swing alterations, the hard part begins. As mentioned, the ones willing to accept some temporary failure for the sake of the long-term potential, have a shot to extend their baseball careers. With a lot of hard work and the guidance of an experienced coach, they can overcome their fundamental flaws and get their swing as good or close to a major league player's swing. Because muscle memory fixes are never easy, patience is the key for all "“ players, coaches and players. Of course, one of the best baseball swing analyzers ever invented is the old fashioned batting tee, as long as people know how to use it for best advantage.

END_OF_DOCUMENT_TOKEN_TO_BE_REPLACED

There are 0 comments on "Baseball Swing Analyzer "