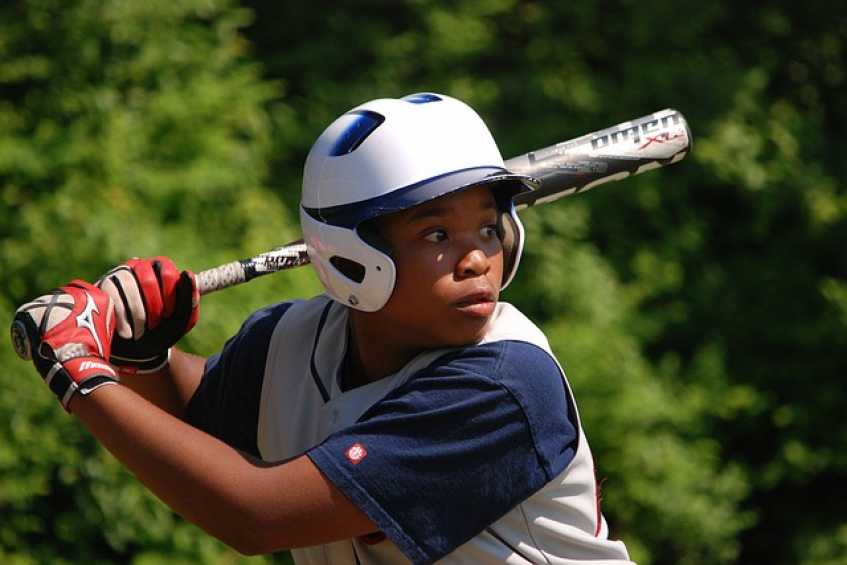 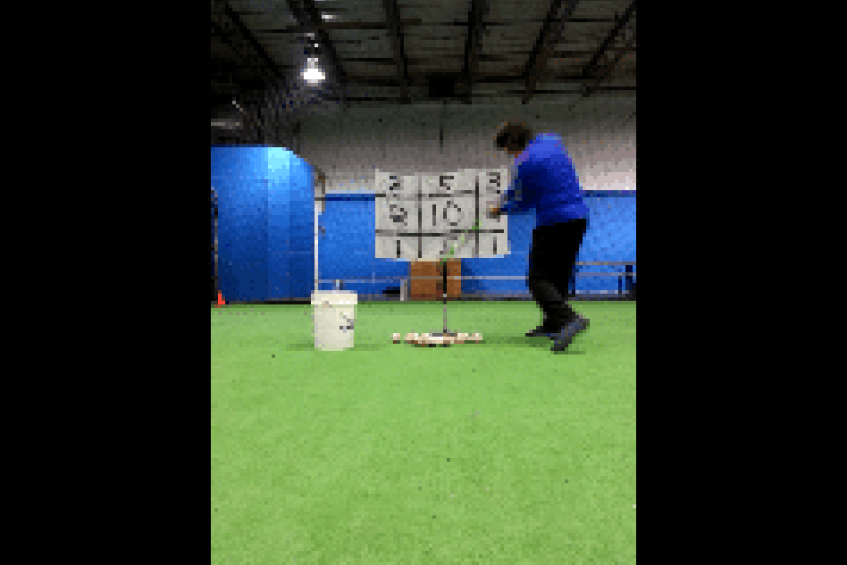 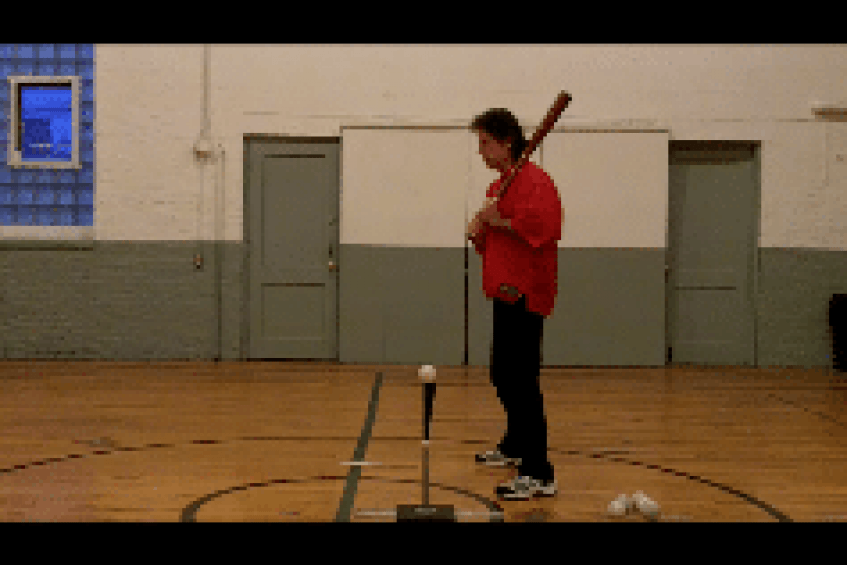 Baseball Season Start Sets the Stage for the Year

The off-season break should have given players the mental and physical chance to clear the mind from last season and come back hungry for the next season. The best part of the baseball season start is that players have not put any bad baseball swings into their system for a while. 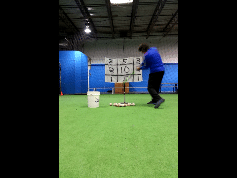 As a baseball hitting coach, I want to take advantage of both of those things to get players off to the best possible hitting start. The first few weeks of baseball practice are crucial for developing the correct and hopefully improved swing from the previous season.

For that to be possible, I try to impress upon my students a few things on the first day of workouts. The main thing is that I do not want them to be in a hurry. Even though players are gung-ho to swing and throw the ball around at the baseball season start, it is important they take their time and do things the right way. Quality is much more important than quality at the beginning. It is better to take twenty repetitions the correct way than it is to do something a hundred times but many are incorrect moves. With that in mind, I try to impress upon players that improvement only comes when players put in more good swings than bad ones, as one good and one bad gets players nowhere. I try to get players to the point where they do things correctly 80% of the time, knowing that rate means they can repeat it in games. I also want to create theincentive for kids to practice at baseball season's start. To do that, I use targets for kids to hit into as the one at the beginning of the article.

The best way to do the above things is with a few hitting drills that will usually force the right things to occur. Along the way, players learn the correct fundamentals of hitting and ways to practice on their own. Following is a system I use at baseball season start that puts the proper baseball swings into the system.

Of course, helping batters establish some of the basics like the right distance from home plate, a good batting grip, and a solid batting stance are the first steps to reinforce. The younger the players, the more time coaches must spend and insist on the consistency of those.

Once those are set, the first hitting absolute to address is the position players must begin the swing. The ideal spot for the bat launch position is with the hands at the top shoulder height, and the bat angled over their shoulder with the knob of the bat pointing at the catcher's feet. This hitting position gives players the best chance of developing the correct baseball swing over time. Of course, it is not mandatory players set the bat in this spot, but it is too much to expect young players to load the bat to this starting position.

Following is the way to get players to understand the bat position to swing from. Players begin with their feet open and parallel as seen here. Players roll the bat back to this position where they can easily look back to make sure everything is in its right place. When it is not, coaches set it correct for players. At this point, coaches can flip balls to batters or have them swing at a ball on a batting tee.

The second part of the drill makes two necessary points. The first is that from this hitting position players need to aim for the inside back of the ball. The second, which is a given but also an important baseball fundamental to understand,is that the hips need to be open with the correct swing at the contact position. Because this drill guarantees the correct hitting start position and the open hips, players quickly begin hitting solid line drives with this drill. Thus, players are putting quality repetitions into their hitting repertoire. The Goal! 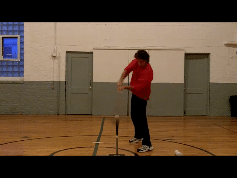 The next stage of hitting is to have players set their bat in the same manner before walking back with their rear leg. As long as players maintain their bat setup position when they walk back, they are well on their way to having a great understanding of bat position and bat path to the ball. With enough repetitions, both of those become habitual, also the goal of moving slowly in this manner. 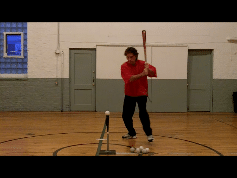 Step back to hit

Baseball Season Start is All about Correct Repetition 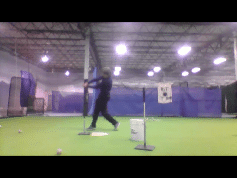 This walk back loads the bat for power, which sets up the next drill. The next thing to have young batters do is to have them start in the correct position learned in the previous drill, set their feet in the right position, before punching the ball. This punch has batters swinging fast to the ball with the intention of extending through the ball with their backside opening and their hands stopping after contact in a palm up- palm down hand position.

This drill works to coordinate the movements of the correct upper and lower body actions to the ball. With young players, it may be necessary to have them do this move without an initial stride, so they do not lunge at the ball, which is never a bad idea with inexperienced ballplayers.

After a week or two of these drills, players will be on the path to not only improvement but with a greater understanding of the correct baseball hitting fundamentals.