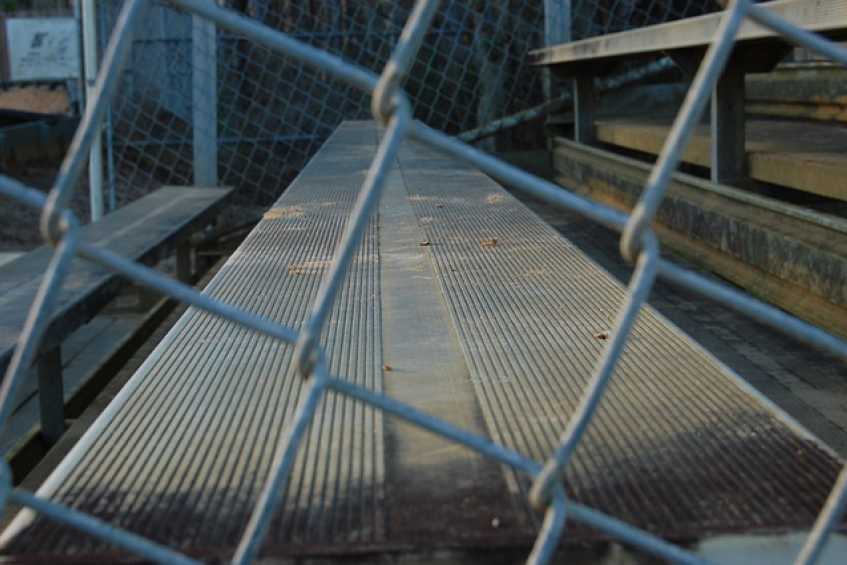 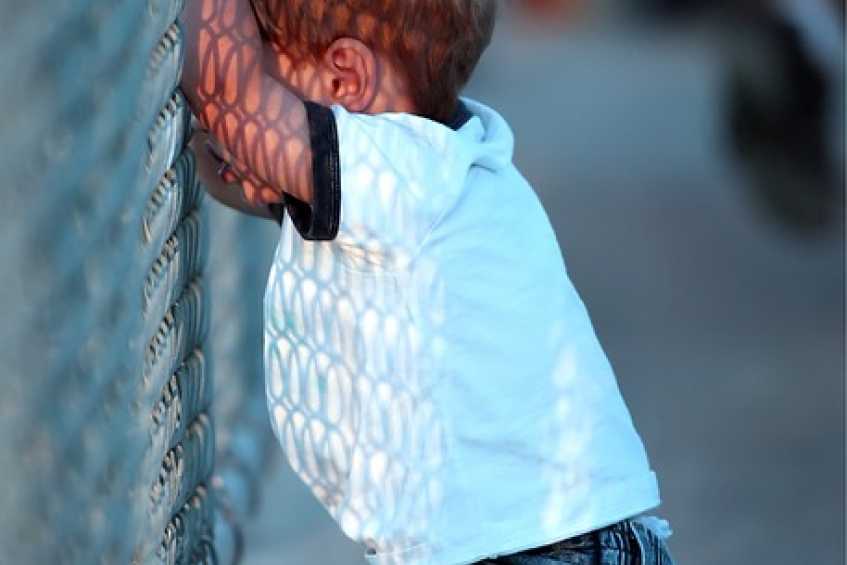 Tips for the end of the summer baseball season

As the baseball season begins to wind down for many ballplayers, it is time to start asking "what now?" It is one of those transition times of year when kids may stop competing in one sport and begin practicing another sport. This is one of those times where parents should speak with baseball players about their wishes moving forward. All the recent research suggests that playing multiple sports when young is best so that should be their first consideration. The conditioning aspect of other sports is valuable, along with helping players clear the mind of baseball last season.

If it is a child's desire to play only one because they do not enjoy any others, then that is obviously a different scenario, but it should be the athlete's decision to specialize with consultation from parents and coaches. Kids should never be talked into specializing in one sport nor should they be forced into playing fall baseball just because adults want them to play. The central question many players have to ask is, "Do I want to play fall ball?" Of course, many kids are tied into playing because their travel teams automatically play in the fall too. If that is not the case, players have to figure out what is best for them. A few questions to consider before making the choice. 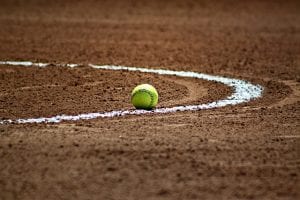 It is always best to have a player end the season with a good feeling in their mind. 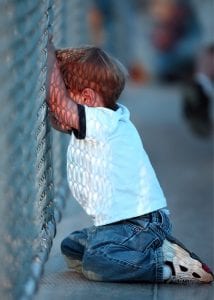 No baseball for awhile?

For kids who had a rough season or poor end to their season, a few practice sessions with them after the season is helpful. If they get a better feeling about the sport before setting the glove aside for awhile, it will have been time well spent. Of course, getting kids to practice after their disappointing season is easier said than done but necessary for parent and child. A few good training sessions will allow all to feel better, and it may provide the difference to whether the child will want to continue playing baseball the following year.

A good rule of thumb for the dedicated player is the closer an athlete gets to high school the more they should play ball. Also, for kids who live in the north, it is a shame to waste the beautiful weather months. Immediately after the completion of competitive games is a superb time to continue working on baseball because it is still fresh in the player's mindset and their body is ready for it. This practice even without games is especially valuable when an athlete does not have to begin another activity immediately and when they did not get tired of playing the sport.

Tips for the next year

After the break from playing, it is always good to ease back into it by beginning light workouts before the first day of practice or tryouts. Waiting too late to start working out for the next season can put a player at risk of injury or at a competitive disadvantage. Likewise, overdoing it with too much practice at the beginning can cause damage to the body. Beginning with a day or two of practice a week and gradually increasing the workload up until regular practice begins is a good plan.

Parents and coaches should keep in mind that for less dedicated athletes, it is not a good idea to start practicing too much before regular team practice begins. Beginning too soon often leads to bored kids or burned out kids as the season wears on.

As mentioned, specializing at a young age is not the way to go, but playing only one sport while having other activities like band, boy scouts, etc. is OK. As long as kids are getting physical activity elsewhere and enough downtime away from the one sport, they will remain healthy both physically and mentally. Finally, playing highly competitive games in more than one sport at a time is never recommended.

Jack Perconte has dedicated his post-major league baseball career to helping youth. He has taught baseball and softball for the past 27 years.His playing, coaching and parenting storiescreate betterexperiences forathletes andparents.Jack has writtenover a thousand articles on coaching baseball and youth sports.Jack is the author of "The Making of a Hitter" now $5 and "Raising an Athlete." His third book "Creating a Season to Remember" is in the works. Jack is a featured writer for Baseball the Magazine. You can also findJack Perconte at YouTube withover 80 fun and innovative baseball instructional videos.

END_OF_DOCUMENT_TOKEN_TO_BE_REPLACED

There are 0 comments on "Baseball Season Ending Soon Now What?"