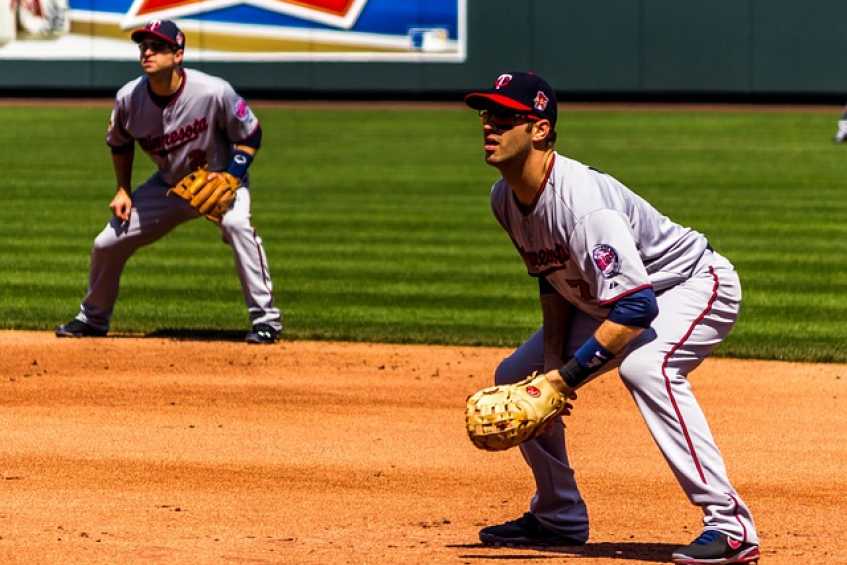 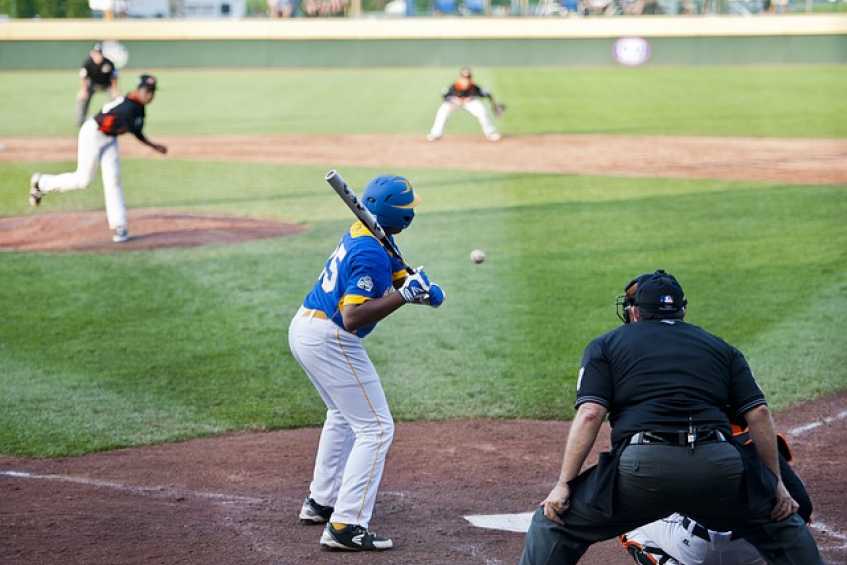 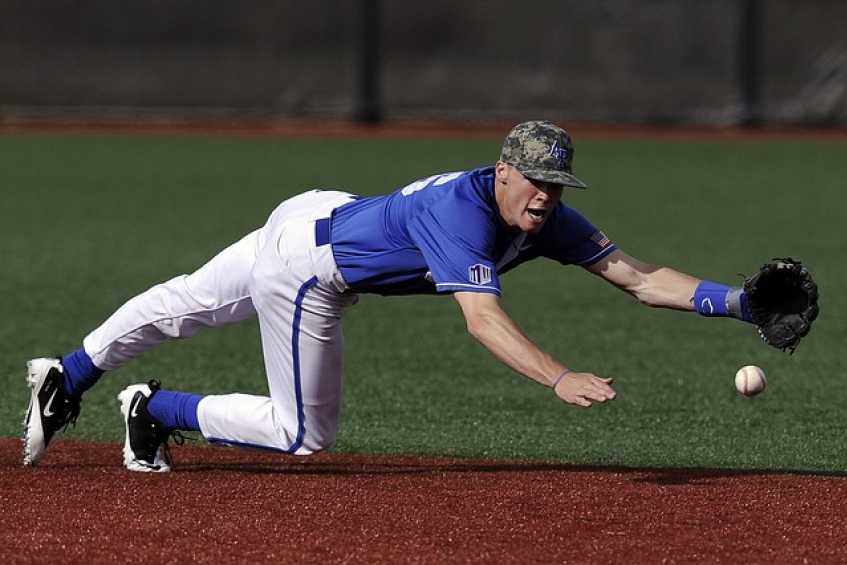 One could argue that getting players into their best ready position before each pitch is one of the most overlooked parts of baseball coaching. Also, most coaches teach a one method fits all players, and that may not be the best plan. Each player is different and coaches should experiment with each player to find the best defensive ready position for them.

An often used statement in sports is that defense wins championships. That sentiment has merit, especially with youth baseball. The better a team's defense, the fewer pitches the pitcher throws, which allows the better pitchers to remain in games longer. The drop off in pitching talent at the higher levels of baseball may not be much different from the starting pitchers to the relievers. But, at the youth ranks it is significant.

Having each player on the field in ready position leads to better fielding and range. The more plays completed saves games and the pitcher's pitch count. Of course, getting the seven ballplayers behind the pitcher into that prepared state for every pitch is a difficult but necessary endeavor. Young players have a tendency to let their minds wander and some players get lazy as the game moves. Getting players mentally and physically ready before the pitch takes patience and is a season long action. Coaches should not give up on doing it with the players who do not seem to do it at first. Over time, having most players preparing in the best manner helps the pitcher, player development and winning. So, one can deduce that baseball ready position wins championships. Makes sense, because unready teams have no chance.

Various ways exist to get players moving slightly as the ball approaches the hitting zone. Finding the best fit for each player is important. All of the methods involve players' heads moving forward as their weight moves to the balls of their feet. Along with a bend of the knees, they are now in the perfect athletic stance. The fielder's glove should get set out front of the player within eyesight. Failing to get to the ideal posture leads to an extra and unnecessary movement that will inhibit players start and range.

It also bears noting that the technique used to get to the baseball ready position is slightly different for each defensive spot. For example, middle infielders will be in a different posture than the corner infielders will be when the ball gets to the hitting zone. The ultimate readiness has players' moving to their maximum balanced position at the exact moment the ball makes contact with the bat. Moving too early or late reduces a player's ability to get the best jump on the ball.

Following are some standard methods that players should practice with the goal of finding the one that prepares them best and is comfortable using. Each player has different athletic skills and rhythm, so experimentation is necessary to find the best fit for each individual.

As mentioned, each position on the field requires a slightly different setup no matter the technique use to get to that ready position. Following are the various postures players should be in to be in the best set up to make plays.

First and third base Players bend knees more and sit lower to where the glove sits just below the knees. In this manner, they are ready for hard hit shots. Range is not quite as mandatory at first and third, so they can be lower in ready position to dive for hard hit balls.

Second base and shortstop Players bend knees less than the corner position players, and the glove sits around thigh high. This position allows them to be down enough, and yet have the lateral range required to cover more ground with an explosive crossover step.

Outfield Players stand taller with slightly bent knees with the glove about waist high. This taller set position gives them a good view of the ball from the further distance, as well as allowing them to get to full running speed quicker, as needed by outfielders. 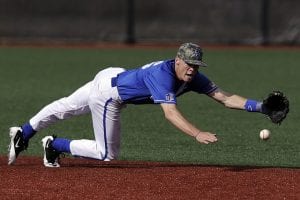 Pitching Finishing the pitching delivery in good, fielding position is important for safety and for getting outs. Pitchers should end their delivery with both feet and head square to home, with their glove in front of their chest. Many professional pitchers do not end in this manner. However, youth pitchers should avoid any chance of getting hit in the head, or elsewhere, after releasing the ball.

Catcher Catching ready position is crucial for catching balls correctly, throwing runners out and for blocking balls in the dirt. The catching stance is critical and often requires a trained catching coach to help young players prepare for the many skills.

The mental aspect of fielding a baseball is what separates the better players.

As with everything in sport, confidence is crucial to make plays, but that only comes with readiness, mechanics, and practice. Once players have performed the fielding actions a significant number of times in practice, their moves become instinctual. Once in games, the best players anticipate and want the ball to come to them. They read the ball off the bat, and their perfect ready position allows them to get the best jump on the ball. Fielders should be aggressive to the ball but under control when fielding it. Rarely, do they get the dreaded in-between hop because they analyze groundballs well and get the best hop.Having the necessary range to make the possible plays begins with the ideal baseball ready position.

Jack Perconte has dedicated his post-major league baseball career to helping youth. He has taught baseball and softball for the past 27 years.His playing, coaching and parenting storiescreate betterexperiences forathletes andparents.Jack has writtenover a thousand articles on coaching baseball and youth sports.Jack is the author of "The Making of a Hitter" now $5 and "Raising an Athlete." His third book "œCreating a Season to Remember" is in the works. Jack is a featured writer for Baseball the Magazine. You can also findJack Perconte on YouTube withover 80 fun and innovative baseball instructional videos.