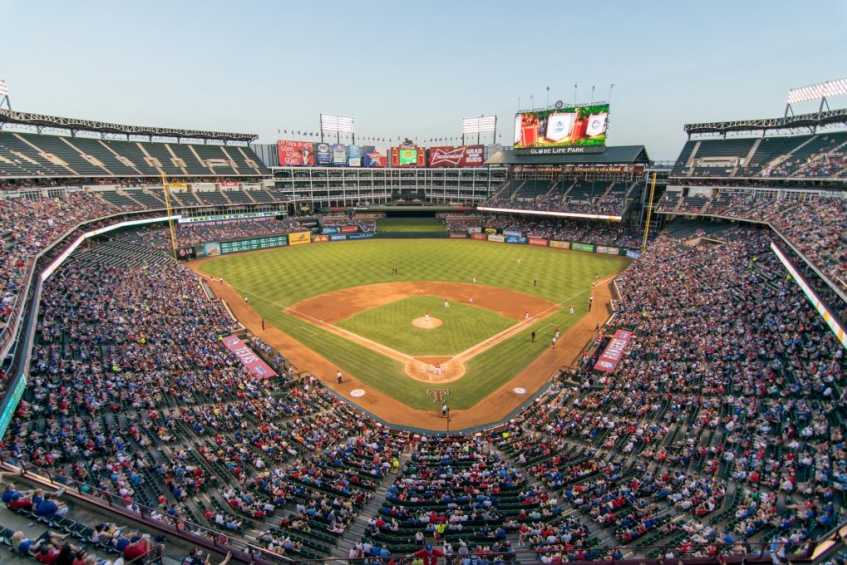 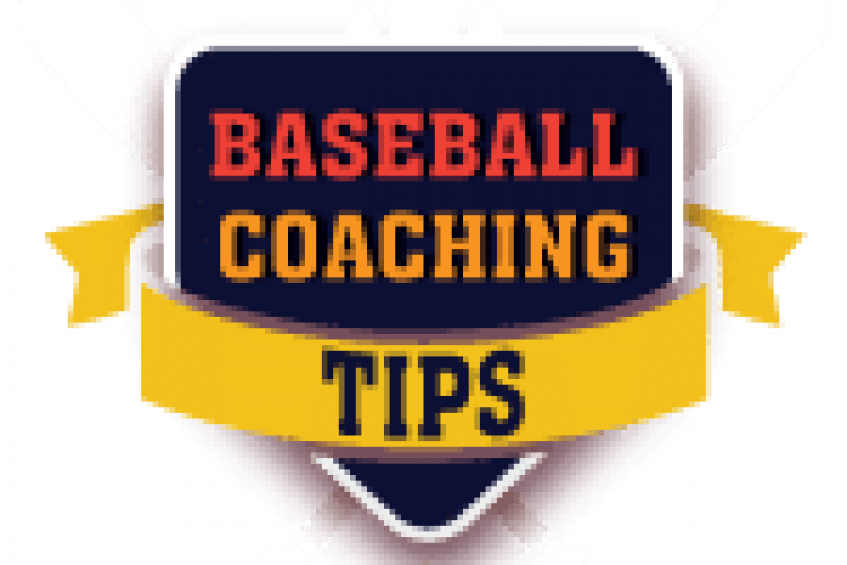 10 Baseball Observations when on the Bench

Coaches often implore players to keep their heads in games when sitting on the bench. The problem is that players often do not know what that means. Additionally, having players with wandering minds is not only a youth baseball thing. Many older experienced players fail to pay attention to what is going on in games, too. It is not unheard of for upper level players to fail to know who they follow in the batting order.

Over the course of the season, coaches should teach players things they should observe during games. Youth players should learn the necessary situations before moving to sophisticated baseball situations. These baseball observations help teams gain an edge and win. The best part is that these player baseball observations free coaches to concentrate on game strategy. They do not have to be running around yelling, "Who is up next, "Who is supposed to be in left field" and "Where did you last put your hat?" Just as satisfying, others notice a well-coached team as players always know where to be and seem to have their heads in games.

As implied, players should use some these findings at the most opportune time. The best strategy may be to wait to take advantage of a lazy catcher until the game is on the line. Taking advantage early in the game alerts the catcher for later in games.

Finally, player baseball observations are only possible when players are present. Little frustrates coaches more than seeing players screwing around, in the clubhouse, in the stands, talking to fans, or at the concession stand.