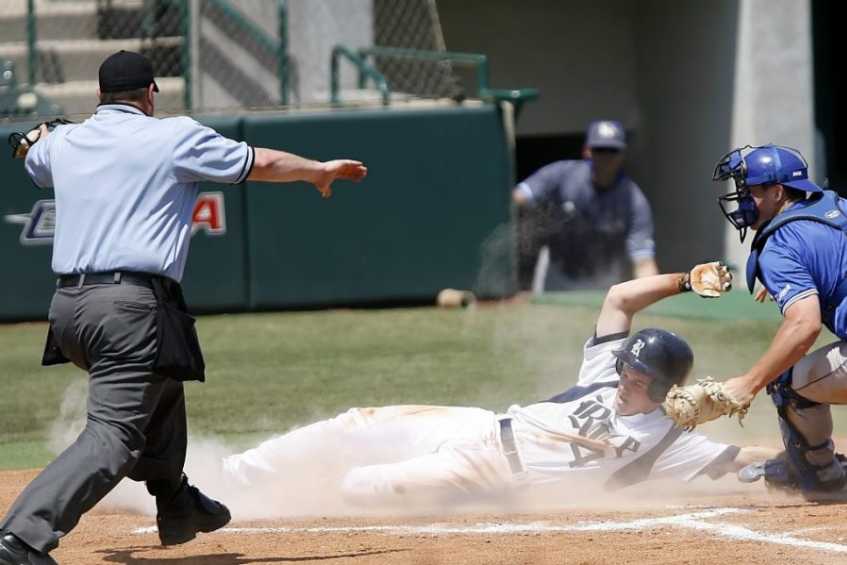 Baseball mid-season report cards help re-focus players, so they do not become complacent or lose desire, instead of letting theirbaseball statisticsbe the main evaluation process.

Often, baseball coaches do a season ending review with players to analyze their seasons. That is a good coaching practice, especially for baseball programs that have returning players each year, so players know what to practice in the off-season. However, waiting until the end of the season often wastes valuable time that players may use to improve during the season. Baseball mid-season report cards are also necessary and should definitely occur at the higher levels of baseball, high school and above, but they also help at the younger levels of ball, too. Coaches can have baseball mid-season report cards for the team as a whole, too.

These baseball mid-season report cards are a great way of communicating to players their baseball strengths and weaknesses and offer a better way of helping players understand the baseball areas they need to improve upon, as opposed to just telling kids things, as those oral evaluations often go in one ear and out the other. An official written report card is a concrete reminder to players, and their parents, of where players are in their baseball season and where they need to focus on improving the second half of the season. 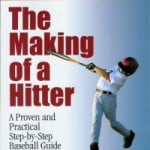 Coaches should have evaluations in all important aspects of the game, including throwing, position play, base running, understanding of game situations and game strategy.

At the higher levels of baseball, coaches can go into greater detail by breaking down those specific areas even more. For example, coaches can analyze what counts in the at-bats players are good and bad. The evaluation possibilities are endless and up to the coaches, but, as mentioned, it is best to point out areas players have improved up to this point, before moving to areas that need more work.

Coaches should keep a copy of these mid-season evaluations also, so they can review them with the end of the season report cards. Of course, these evaluations take time that coaches may not feel they have, but coaches can have assistant coaches cover some of the team players to help. Coaches should agree to the areas of evaluation so they are consistent with each other's.