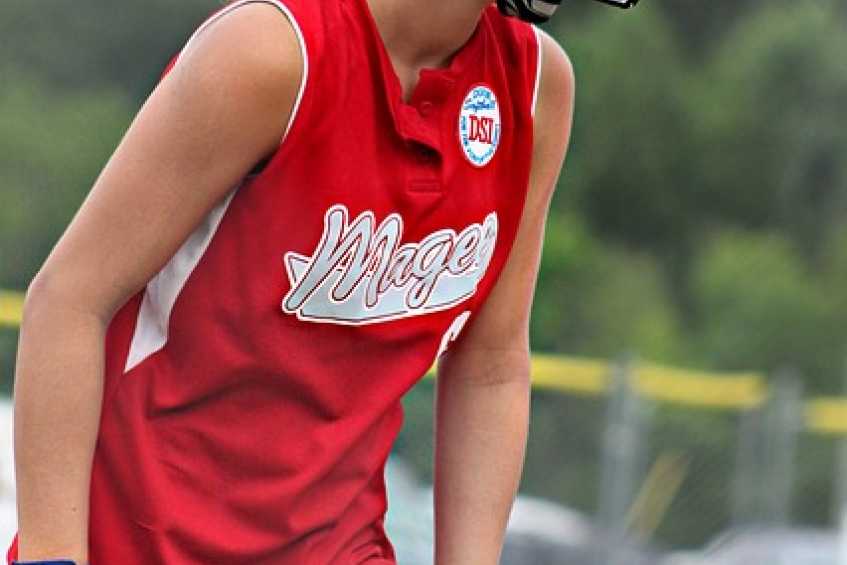 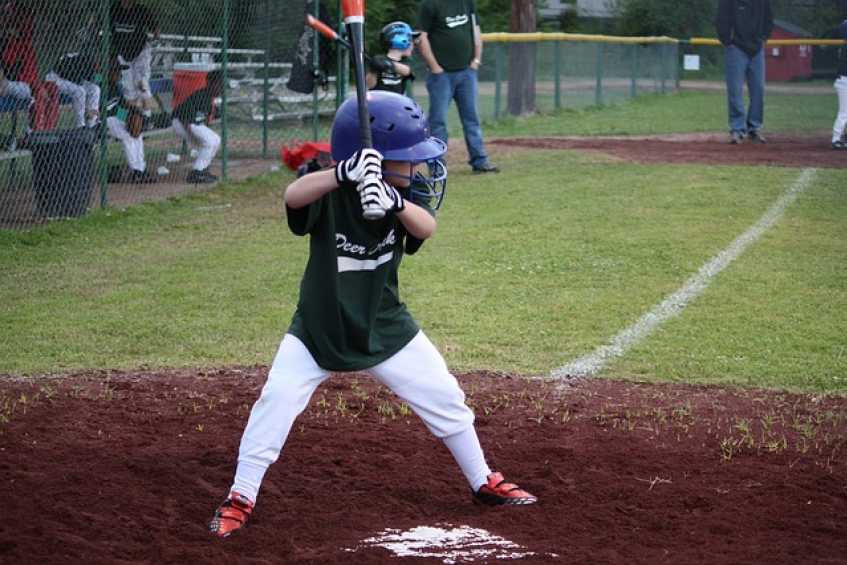 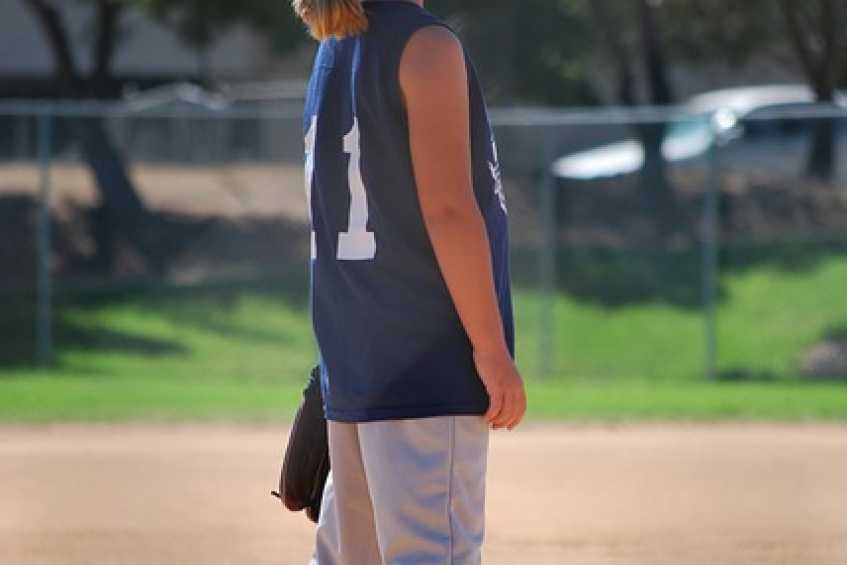 The following are common scenarios in youth baseball and softball games.

One, game delays happen because a coach doesn't have enough players on the field or has players who do not know what position they are supposed to be. Coaches have to fumble round in their mind to figure out who is to be where, while valuable game time passes.

Two, coaches do not play each kid on the team enough, which breaks little league baseball rules.

Three, coaches do not play all players each game, which upsets them and their parents.

Coaches can avoid all of those and other unfortunate situations by being properly prepared with the necessary tools of the trade. Both baseball and softball coaches must have organization skills and the following things help them with those. Setting baseball lineups and softball lineups and keeping track of them during games takes coaching skill and experience, at every level of play. Along with lineup cards, coaches of their respective sports should have a baseball and softball field diagram sheet available at games to help with game organization.

Whether leagues have rules that players must play so many innings or not, coaches should make sure all kids play in games. Coaches should not treat youth sports as professional ones, and sit players for whole games. Because of that though, they can get confused during games as to who has played and who needs to play. When they mess that up, there is a good chance they will hear about it from and angry parent or two after games. Being prepared is everything, so that does not occur.

Baseball lineup card template and a softball lineup templatedivergebecause of the different nature of the games. Softball coaches have to manufacture runs more than baseball coaches. This divergence is especially true in the modern day baseball game because baseball lineups are set more for the power than speed. However, in softball, speed is often the biggest factor. Because of that difference, the bunting game separates the two because the utilization of buntsarecrucial to winning many softball games, but baseball uses the bunt much less.

Another difference between the two games is the number of pitchers, as baseball teams have up to ten pitchers available, but softball coaches usually only have two or three pitchers. Maybe the biggest difference between baseball and softball games is the length of time they take to play. Softball games often have either a time limit of around an hour ten minutes, and most games do not last much longer even without the time limit. Baseball games usually last a minimum of two hours. The nature of softball games means the softball coach has to be even more prepared with the limited time constraints. Having the bet tools of the trade for all coaches helps teams win, and most of all keeps players and parents content. 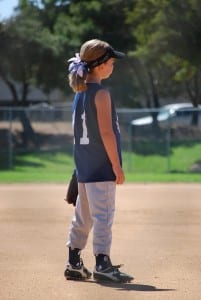 Baseball and softball coacheshave similar responsibilities and these game organization tools helps them receive the greatest coaching complement of all "What a well-run team you have."