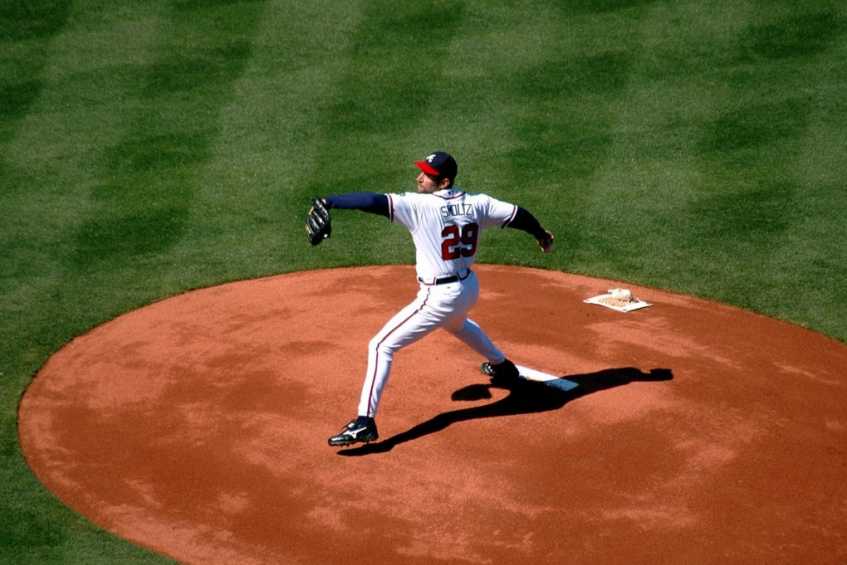 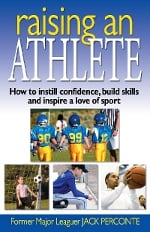 The first rule of coaching youth baseball is, "Be prepared to have a backup plan for any and all scenarios." It is important that coaches realize they are dealing with young kids, who are unpredictable and busy, and second, they are dealing with parents who are often the same, not to mention stressed out, also. Stated another way, coaching school rule #1 have plan b, c, and d ready.

Following are some of the baseball issues that drive coaches crazy, but the good news is that coaches, who prepare for these possible scenarios, will have a much smoother season and may even want to coach the following season.

Baseball Issues that Cause Gray Hair ,

1. The team's scheduled practice ended at 6:30 and the parent shows up for their child at 7:15. The coach either sits there or leaves the child alone at the park. Of course, the second option is not really an option but parents must understand the coach has a life too.

Unfortunately, in this day and age, coaches cannot leave player, nor take players home with them, unless they have a child on the team and the other parents' permission.

2. Phone call comes at 4PM stating that tonight's starting pitcher cannot make it to the game, as they forgot he had a school function that he could not miss.

Demand that parents give early notice, when possible, for when players will miss games and practices. Here is where having plans B and C really come into play. Coaches should work other players out at pitching and catching during practices because, as is said, you can never have enough pitching or catching.

3. It is ten minutes before the start of the game and only seven players are there

Coaches should insist that players arrive at least 45 minutes before game time, if not an hour

Coaches should set their practice schedule up as soon as the team is set and get on player's calendar early. Most kids are involved in other sports and activities so, unless practice is on their schedule first, practices may be sparse with players.

Baseball Issues that have Coaches Kicking the Dugout Fence

The head coach should email or text the other coaches with the practice agenda the night before or earlier that day.

6. The team is making the same mental mistakes game after game

Coaches should take written notes during games, detailing in order of importance the things they need to practice at the next practice.

7. Players bat out of turn or are not ready to bat

Coaches should post batting order, have players sit in the order of the batting order or have another coach announcing the up-to-bat hitter, on deck and in the hole players.

8. Valuable war-uptime and game minutesare lost between innings trying to get players set in the correct defensive positions

Just as posting the batting order, the inning-by-inning defensive line-up should also be posted for players to see ahead of time and to refer to between innings. Additionally, coaches should list extra responsibilities,as who should be coaching the bases and warming up other position players between innings.

9. The coach for the following game is in your face because the dugout is a mess after your game

Coaches should institute a no-food in the dugout rule and have all players clean up after games.

10. A parent threatens to sue the coaches because a ball hit their son and there was no ice pack around.

Coaches should never leave home for practice or games without the medicine kit and an ice pack, or two.

11. It is Jimmy's turn to bat but he is talking to his parents in the stands or worse yet, he is crying because his dad told him that he is playing terribly.

No parents except coaches areallowed in or near dugout during games unless it is for emergency type information.

12. Coach is overwhelmed with things to do for the team

Coaches would have to quit their day jobs to do all the things they need to coach, so getting help from other parentswith field maintenance, bookkeeping, travel arrangements, baseball equipment, and base coaching is paramount for maintaining sanity.

Finally, the other good news is that many of these baseball issues disappear at the higher levels of baseball, and before all gray hair appears.