Baseball Hitting Instructors should have Ted Williams in their Pockets 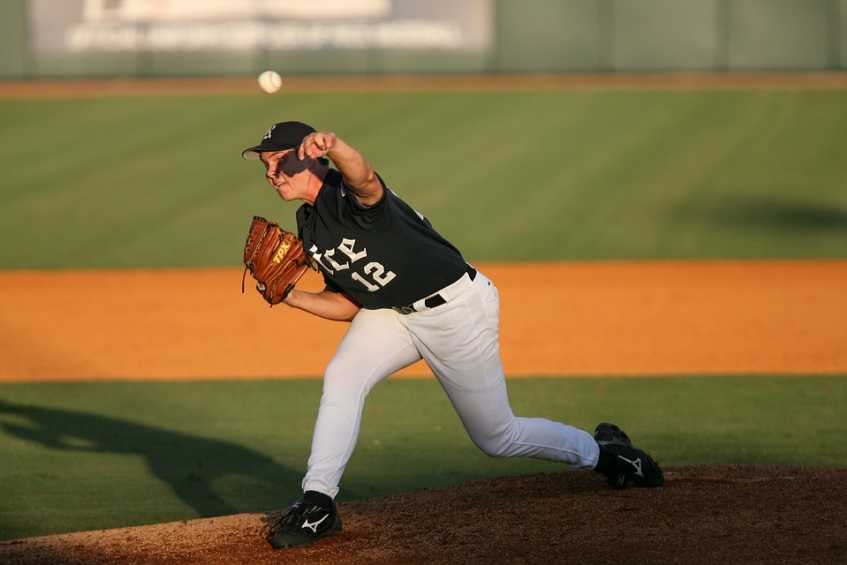 I should have had Ted Williams in my pocket

Recently, I asked one of my hitting students how he was doing. "Not so well," he replied, "The low and away pitch is killing me, I keep grounding out on it." My immediate thought was, "Join the group." My first question to him was, "Is every pitch you are seeing low a low and away one?" I went on to say a lot, explaining that the low and away pitch is difficult for every hitter, to say the least, and that the odds of hitting that pitch well, are very low, even for the greatest hitters in the world. It would have been so much easier if I just pulled out Ted Williams hitting chart to show him that the best hitter that ever lived, failed often on that pitch location.

So many hitting lessons come from Ted Williams hitting chart. I went on to tell the young hitter that I am sure the pitchers he was facing are not that good that they can put every pitch low and away, and that swinging at that pitch should only occur with a two strike count. I encouraged the young hitter to watch a major league game and observe two things:

There is so much more to hitting a baseball well than just having a great baseball swing. Namely, and getting back to the great Ted Williams first tenet of hitting success, getting a good pitch to hit. Nothing is more important, besides a good, fundamental swing, than swinging at the correct pitches, before a hitter has two strikes on them. Getting a good pitch to hit before the two-strike count is the goal of good hitters, no matter the count and swinging at low and away pitches before having a two strike count is counterproductive to hitting success.

With that in mind, good baseball hitting coaches should do the following. 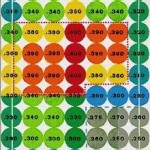 Ted Williams hitting chart should be a vital part in every hitting instructor's repertoire.