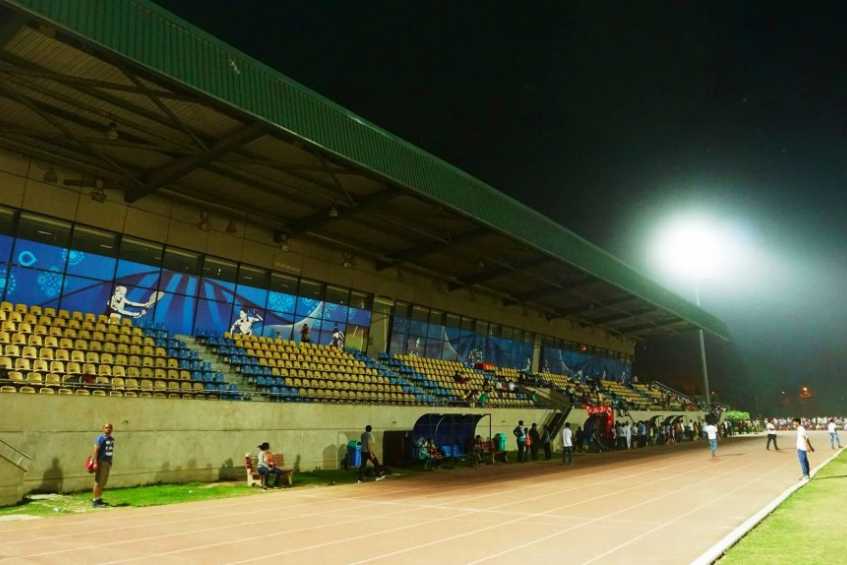 Many baseball hitting coaches adorn the internet with their knowledge. They have a very good understanding of hitting mechanics, even though they may use differing terminology to describe the same things. The problem is that coaching various levels of baseball requires many different approaches. Youth baseball hitting coaches, me included, must do a better job of identifying our audience, as a "one- coaching-method-works-for-all" theory is not good.

These days, I mostly coach for the 95% of youth ball players, who are anywhere from below average to slightly above average players, and not for the 5% elite ones. That is not to say that many of the things I coach and write about cannot help players of all levels, but there is a huge difference with coaching and writing for the few elite players and those who are not the best players. To make blanket statements, as many baseball hitting coaches do, is not helpful and often leads to disagreements because of the unidentified audience.

These are general statements I often read from baseball hitting coaches, "That is not what we see from the major league players," or "That drill is counter to what a real swing is." I also hear or see these a lot, "That is the same old garbage, so old school," or "How can you teach kids to swing like that, Albert Pujols doesn't hit like that," and on and on.

I understand those statements, but my question to follow up is, "You may be right, but have you actually worked with players, who are not advanced hitters?" For those that have and do work with young hitters, they realize coaching hitting to inexperienced players is a whole, different ballgame - pun intended - from working with advanced hitters.

There was a time when I worked almost exclusively with elite ballplayers. They were elite of course because they could hit and had very good mechanics to begin with. Keeping them sharp, along with helping them adjust to situations and pitchers were my coaching goals. Besides that, I realized it was best to stay out of their way and let them do what made them elite in the first place. Many coaches screw up the best players by over coaching them instead of letting them come to them, when they feel they need advice.

Many differences exist with working with different skill levels, and coaches should explain what level player they coach. Following are some coaching tips that help the inexperienced players, different from working with advanced ballplayers.

All baseball hitting coaches should use demonstration and filming of players, as they are great means of helping all players' hitting fundamentals. Finally, I enjoy helping the non-elite players much more. Sure, occasionally a coach can screw them up, but for the most part, there is only one way to go, and that is up. Great coaching satisfaction arrives from seeing below average or average players turn into accomplished hitters.

END_OF_DOCUMENT_TOKEN_TO_BE_REPLACED

There are 0 comments on "Baseball Hitting Coaches: Define your Audience: Coaching Tips for Inexperienced Players"