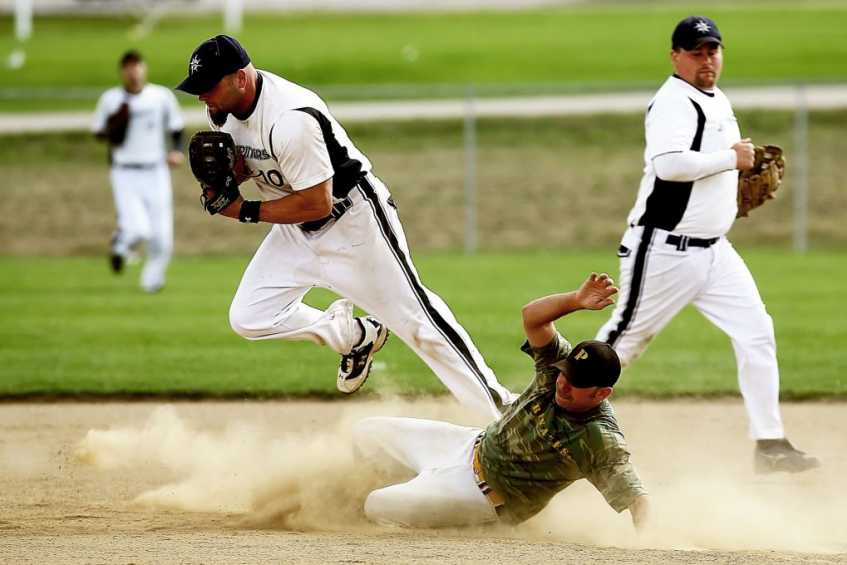 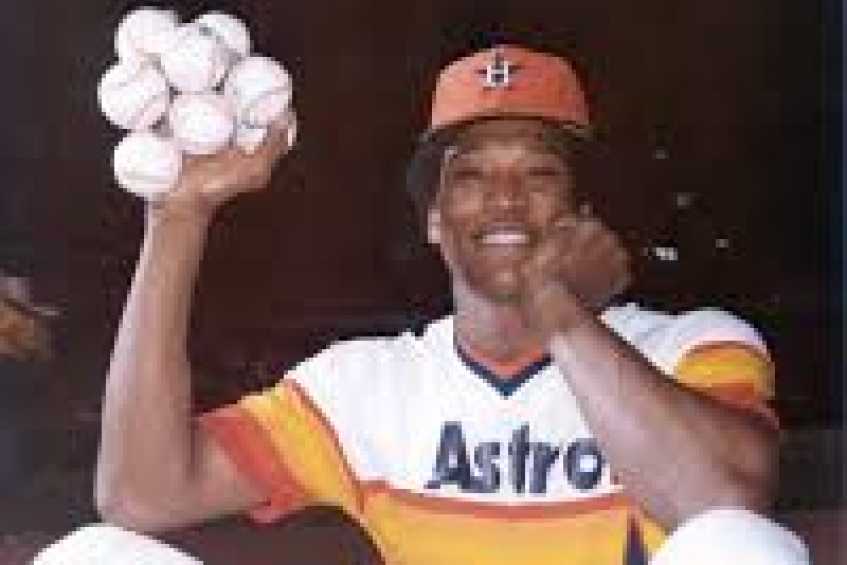 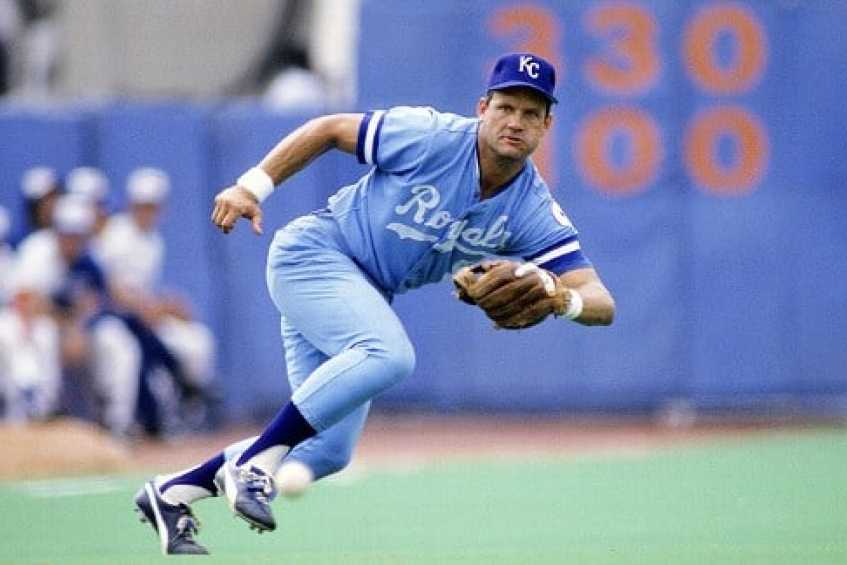 I believe baseball is the best game ever invented. I know many people may think otherwise. However, there should be no dispute about which sport has the greatest tradition in the United States. At least with my generation, baseball fans can recite, or at least know, the history of the game. With that in mind, I went searching for some baseball facts and history moments that you may not know and that may amaze you they did me.

In the year of "Moneyball," the 2002 Oakland A's team, they not only had the 20 game streak of which the movie highlighted, but they also had a streak where they won 16 of 17 games earlier in the season.

That is quite amazing, 36 out of 37 games, but no world championship. That reminds one of their city counterparts from the last NBA season. The Golden State Warriors broke the in season record for wins in a season, only to come up one game short in the post season. When you look at some of the A's pitching staff that year, those streaks are not as surprising - Tim Hudson, Mark Mulder, and Barry Zito were at the top of their games. They needed all those wins because the Angels won 99 games that year and finished 4 games back. For the Angels, A's and Golden State Warriors, this could have been called the "That sucks department."

Another of the baseball facts and history notes that fall into the quite amazing list is this. Now, in this age of home runs are the only thing that matter, which gets us back to Moneyball again, you don't usually see any hitter hitting that high at the first of June or even May. What a player Brett was to say I was on the field with him is such an honor.

Baseball Facts and History - How Cool is That Department

Cal Ripken Sr. got to manage his 2 sons in the big leagues, Billy and Cal

Just think of my dad coaching me in little league is a great recollection. To be able to have played in the big leagues with your dad as the manager has to be the ultimate memory.

In line with the family theme here, how about this item from this baseball facts and MLB history segment.

Pitcher Joe Niekro hit one home run in his career. It came off of his brother, Phil Niekro.

That's what family is for, right? In today's world, there would have to be an inquiry and possible suspension. Did Phil throw his brother his signature knuckleball or just lay in there 75 mile fastball. Of course, as a player who only hit two major league home runs, it is never easy even with a straight ball right down the middle.

Baseball Facts and History - Have Times Ever Changed Department

In 1945 the Washington Senators hit one home run in their home park the whole season.

Were they playing their home games in the Grand Canyon? I Guess Congress didn't need to have a committee to investigate steroids in baseball that year. Whatever the case, that man who hit the one deserves a monument next to one of our former presidents.

Juan Marichal (Giants) and Warren Spahn (Braves) both threw complete games in the Giants 1 0 win, in 1963
In this day of pitch counts, getting 7 innings out of one pitcher is considered remarkable. Wonder where those guys' agents were? Similar to this event, the great Walter Johnson pitched three consecutive shutouts in four days once. I can't prove it, but I heard his agent went into a mental hospital soon after that pitching feat. Baseball Facts and History Life can be cruel department

Former major league umpire Steve Palermo was paralyzed from the waist down when trying to help waitresses from being robbed.

Of course, this fact doesn't belong in this category, as he has gone on and done great things with his life. It was a way of writing about someone who I have great respect for and memories of, from my playing days. Great umpire and guy. Steve has walked again and works as a major league supervisor of umpires. This section should be titled "Life's greatest heroes and never give up department."

This stat was not cruel except to the Giant hitters that day. The cruel thing is that J.R's career was cut short from a stroke a few years later. It was common knowledge when I played that no one relished the challenge of facing J.R. If you watched the box score after Astro games that J.R. pitched, you would usually notice many of the right-handed batters sitting out that night because his stuff was so devastating to right-handed hitters. The pre-stroke J.R. Richard would dominate in today's game as he did then. So unfortunate that J.R. suffered a stroke and so early in his life, I am sure he was headed for the Hall of Fame. You are not forgotten.

It is fun looking up the baseball facts and history of the game. I will do this more here. If so inclined, please share with friends. Thank You in advance. Jack Perconte

END_OF_DOCUMENT_TOKEN_TO_BE_REPLACED

There are 0 comments on "Baseball Facts and History "