Baseball Defense Includes and Begins with the Pitching Position 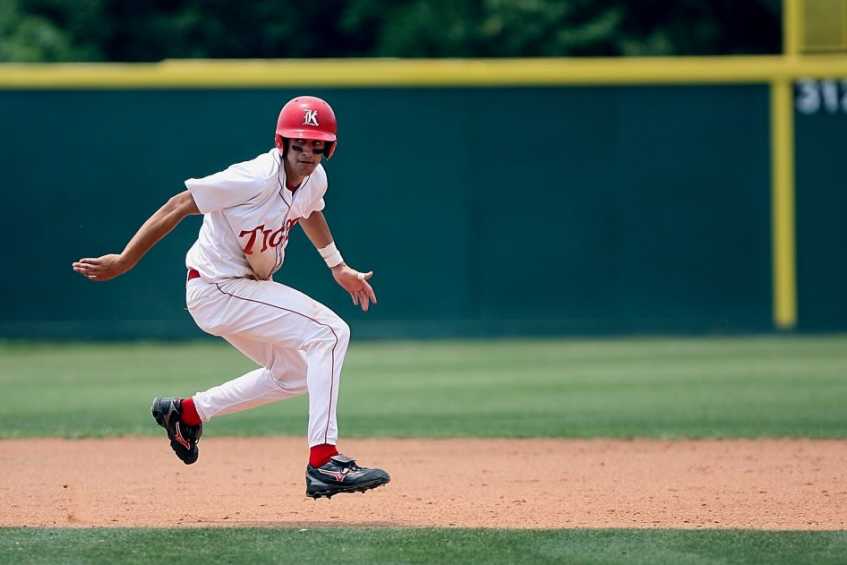 Each defensive baseball position has a few plays that need constant game reminders, no matter how much practice coaches have players perform of these plays. At no position are these coaching defensive baseball reminders more important than with the pitching position, they have other things on their mind, as making good pitches. It is relatively easy for pitchers to forget about game situations because of pitching, itself. Baseball defense has so many possible scenarios, especially with runners on the bases, which require players to think about before each pitch. Even pitchers at the major league level misplay these plays, at times, so constant baseball defense reminders are necessary so pitchers do not forget what might occur, and so they anticipate all possible scenarios. Without that anticipation, pitchers neglect their defensive responsibilities, leading to missed out opportunities and possible lost games because of that forgetful nature.

Below are some of the necessary and constant baseball defense reminders that good coaches give pitchers: