Baseball Coaching: When to Steal Bases? - 365 Days to Better Baseball 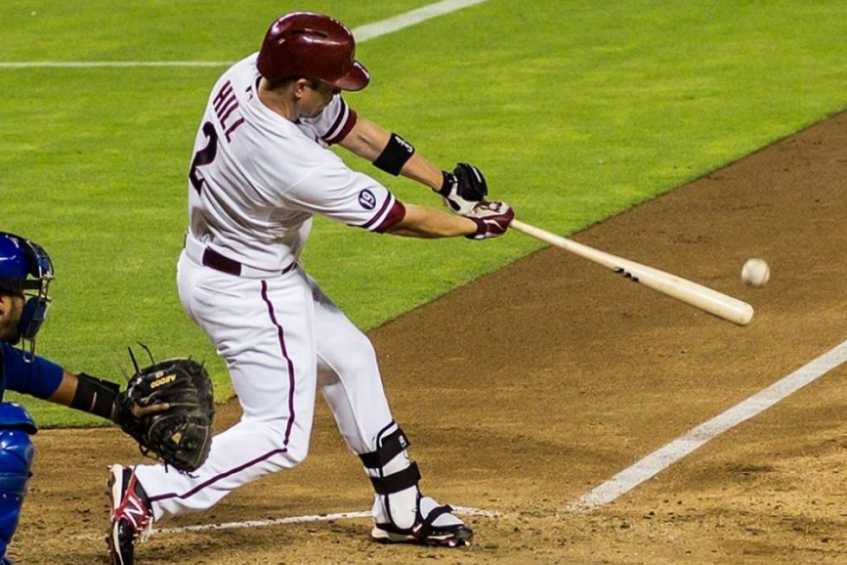 Baseball Coaching That is Aggressive but Smart

Of course, the simple answer to whether putting on the steal sign was good or bad is when the runner ended up safe; then, it was a good move. However, it is not always that cut and dried. Many baseball coaches run their team out of scoring chances, whereas others do not take advantage of running opportunities. Much of the information necessary to make good baseball coaching stealing decisions is gathered during pre-game infield practice, when coaches observe the catcher's throwing arm. Learning about the pitchers delivery from the stretch position may be possible at this time, too. After that, coaches base their base stealing opportunities on each player's stealing skill and on the game situation.

Often, at the lower levels of baseball, the decisions are easy as fast players or weak throwing catchers make stealing simple. However, leagues where there are no leadoffs and when the base paths increase in length, make stealing more difficult, as are the decisions to steal at the advanced levels of baseball. When pitchers have quick deliveries home and catchers have good arms, making educated decisions on when to steal a basebecomes more of a necessity for baseball coaches. Once again,when the chances base stealers will be safe are very good, other game-situation considerations are not that crucial. For other times, game situation considerations come into play more. Following are some of the things that help coaches make educated decisions when to put the steal sign on.

The following game situations make it worth trying to steal,realizing that evenif the runner is out, it was still worth the risk.

Other Baseball Coaching Stealing Considerations Coaches must always take the score of games into consideration. Being more conservative when losing and more aggressive when winning is a good philosophy, as long as not running up the score. Finally, as a general rule of thumb, stealing of third base is not necessary with two outs, but is beneficial with less than two outs. Attempting to steal third base with a left-handed batter up is much more difficult, too, so not usually advised.

END_OF_DOCUMENT_TOKEN_TO_BE_REPLACED

There are 0 comments on "Baseball Coaching: When to Steal Bases? - 365 Days to Better Baseball"