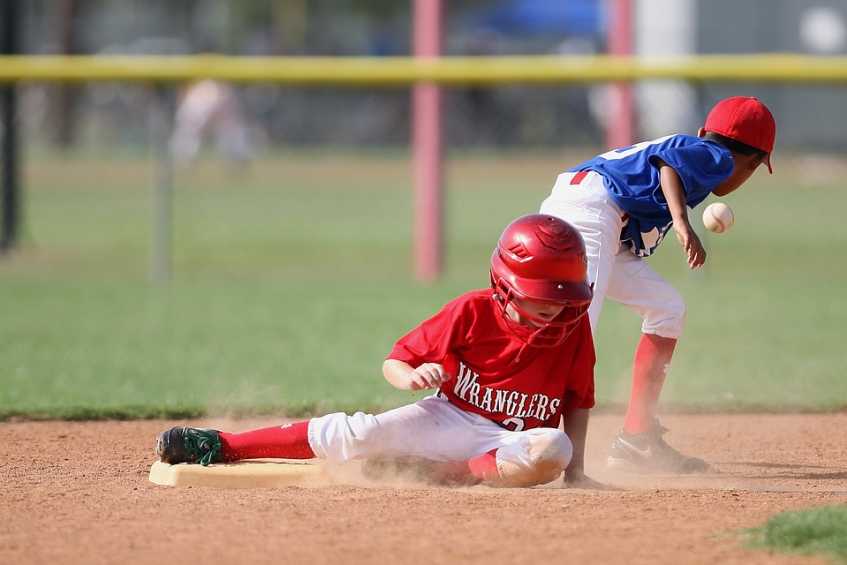 Of course, coaches can make these contests with small groups by picking up sides, a half team contest against the other half, or even a contest of players against coaches. 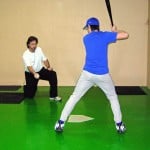 Coaches set up a bunting game, where players get points for well-placed and completed bunts. There is any number of ways to score this competition, as coaches can set up targets down the lines or simply use players to field the balls.

After the contest, coaches demonstrate correct bunting technique, set up bunting stations to practice that technique before having the exact same contest as before. Once again, players keep their scores from the first contest and compare them to their point totals with the ending contest.

As mentioned, this beginning and ending practice with the same contest motivation technique works with any area of baseball and works best when the contest winner is not the main focus, but rather that kids' improve from the beginning to the end of practice. With that in mind, coaches should make a point of rewarding the player(s), who showed the greatest amount of improvement, along with the winner(s). With this baseball coaching motivation method, coaches have a better chance of having enthusiastic players, along with having players, who look forward to coming to practice.

END_OF_DOCUMENT_TOKEN_TO_BE_REPLACED

There are 0 comments on "Baseball Coaching Motivation Technique"