Base Running Drill to Whistle About - 365 Days to Better Baseball 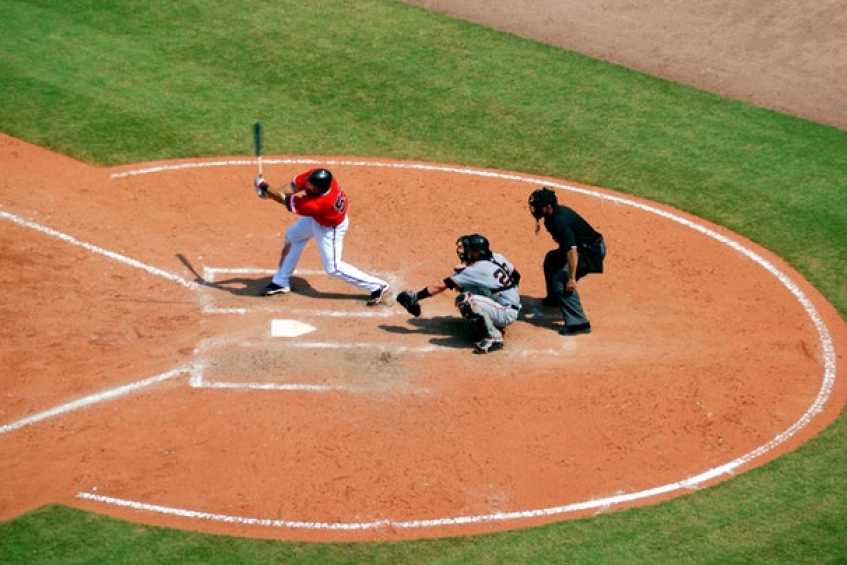 Whistles get attention and attention helps players learn. In addition, using innovative and fun methods to coach makes baseball drills more memorable. Following is another youth baseball coaching method that is unnecessary, but coaches will find that it helps coach the game in that memorable, fun way, and in a way that helps kids learn the game quicker and easier.

Often, inexperienced players do one of four incorrect base running things; they look for the ball or the coach at the wrong time, look too long for either, fail to run at full speed, or never look up to find the ball or coach.

Whistles are necessary in many sports to help direct play and to get players' attention. Baseball does not use whistles, but their use is a good teaching aid for base running. Of course, it is not a bad idea for coaches to have handy at practices, to help get players attention. The shrill whistle sound tends to have players stop and listen more than hearing the coach's voice will, especially as players become more comfortable with their surroundings, as the season goes on.

As mentioned, it is paramount that players know when to look for the ball and/or look for the base coaches, when running the bases. For this reason, coaches blow the whistle for those "must look" times.

For this drill, coaches begin by having players take imaginary swings at home plate, before running out of the box. Coaches use the one or two whistle alert system at the correct moments for players to look up for the ball or coach. Coaches then can set players at the bases, beginning with first base, and do the same thing. After players get the hang of the drill, coaches can use the whistle alert drill with actual player batted balls, for simulated game base running with coach batted balls (infield and outfield practice) and during scrimmage games.

Coaches can also use the whistle (two whistles, of course) to alert players when they should look for coaching signals, before each pitch, as many players forget or do not know when to look at the third base coach for signs. Finally, coaching players to run at full speed at all times, especially when looking up, until stopping and retreating to the bag, is always necessary baseball coaching for good base running.

Blog categories:
Tip of the Week
Tags:
base running drills