Another Coaching Dilemma with Baseball Hitting 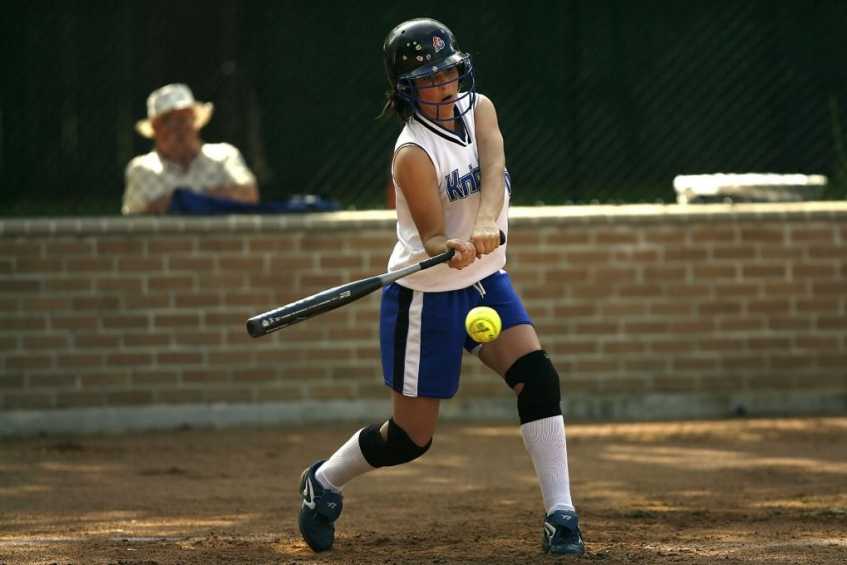 Often, I am asked by parents of my students, how much their son, or daughter should practice their baseball hitting. I throw a curve ball at them, so to speak, and say, "To be honest, I would rather them not touch a bat until I see them again." Of course, that may be impossible during the baseball season, but I am serious when I say that.

Coaching baseball hitting is difficult for two reasons. One, some players refuse to practice, which is an obvious problem. Two, some players practice too much, which also is a problem. This article discusses the dangers of working too hard on perfecting the baseball swing.

From a young age, we learn that working hard is one of the keys to success and that hard work always pays off. Generally, I agree with that, but I often see hard work with baseball hitting not pay off for my students. Of course, I admire their effort, and would never discourage working hard to perfect their baseball swings, but there are negatives to hard work, when it comes to baseball hitting.

The Problem with Hard Work and Baseball Hitting

The problem with practice is that what someone is doing and what they think they are doing are usually two different things. When inexperienced players practice, there is a great chance they are not performing the baseball swing the way they should, and fall back into their initial habits, even though they believe it is the correct way, and they reinforce negative habits. With that negative muscle memory, they are further from developing the correct baseball hitting swing then if they had not practiced at all. Creating new muscle memory is difficult and takes a great amount of positive repetitions to overcome the negative habits. 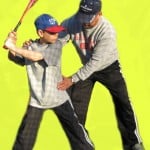 Unless, players practice correctly, they are much better off not touching a bat until under supervision of a trained baseball hitting coach. Therein, lies the coaching dilemma, tell players to work hard, which is admirable and the desired way, or have them not practice, at least for the time being. With baseball hitting and inexperienced players, I prefer the no practice theory for the moment.

Of course, if baseball hitting coaches can give players a way to calculate whether their practice is beneficial through the results, that is best. As implied above, I would never discourage hard work, which comes with my follow up statement, which goes, "Unless you have 80% correct swings do not practice, because a fifty-fifty effort, one good followed by one bad, never gets you anywhere." I follow that up with, "However, once you have the right baseball swing, you cannot practice enough.

END_OF_DOCUMENT_TOKEN_TO_BE_REPLACED

There are 0 comments on "Another Coaching Dilemma with Baseball Hitting"