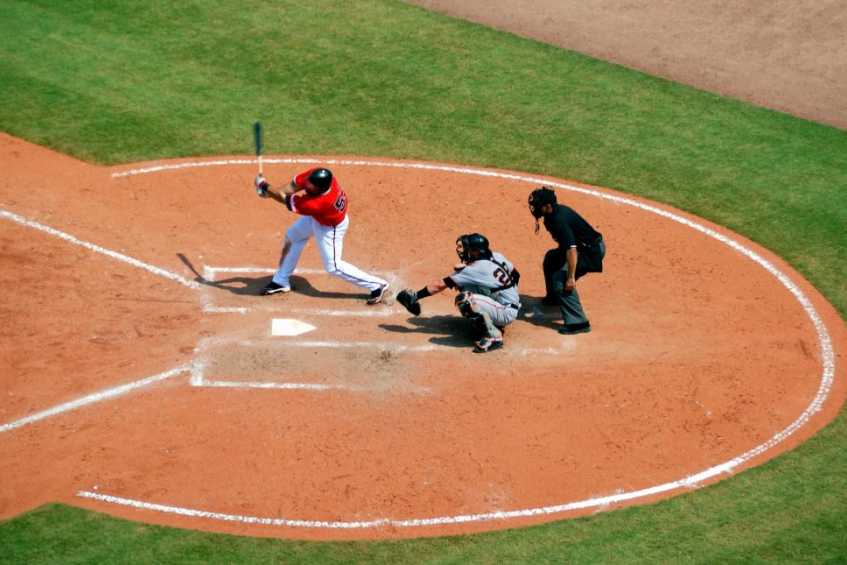 As with teaching most things there is "no one way fits all," when it comes to coaching youth baseball. There are alternate coaching styles that get results. Baseball is a game of repetition, where skills must be continually practiced for gradual improvement and team success. Many coaches rightly break players into groups to work on different aspects of the game as hitting, fielding, pitching, and base running, in order to get that repetitive work in. Additionally, they practice various game situations like cutoffs and relays, run-downs, bunt plays and double steals. That is all good and the traditional way to coach. However, not all coaches have the keen knowledge of the finer details of baseball individual skills, so too much attention to those are not always best.

Alternate coaching styles exist and coaching styles should fit the strengths of each coach. Some youth baseball coaches are very good with baseball strategy, but as mentioned, their strength is not the details of hitting, pitching, etc. Instead of pretending that they know the intricate details of those skills, which takes a lot of experience and a sharp eye, they can use the following approach. From the first team practice on, players just play games.

I have employed this no-individual-skill practice coaching style in the past with very good results. The improvement in every aspect of the game can be quicker than the traditional style.Other advantages include:no overload of"how to" information, players rarely get bored and they learn the strategy of the game more, and more quickly. All teaching is before and after pitches in a quick manner, with short explanations of "what was done wrong and what should have been done" without disrupting the flow of the game.

This instruction includes quick tips on hitting throwing and fielding. Things like, "Hey you were late on the ball," or "Follow through on your throw" or Stay down next time on that grounder" are said before the next pitch. Another advantage to this coaching style is that situations are fresh in players' minds, which is very helpful, without having to explain things again to kids at the next practice, which may be days away.

Often, the less is more coaching style works, because kids most learn to adjust on their own. Providing young players with too much information, instruction, and baseball drills is overwhelming for many young players. Of course, coaches may have to find another team to do this with or have three or four players batting, while the others are on defense, as most teams do not carry enough players for this.

Coaches must challenge hitters with game-like speed pitches for their age level, adding in change-ups and curve balls for advanced hitters. Coaches must not be afraid of getting many strike outs, at first, but will notice less each day, and to the point where there are very few strike- outs with each passing practice. Once again, coaches may be amazed at how most kids learn to adjust on their own with some quicker than others, of course. On defense and when base running, players are kept on their toes by constantly reminding them to be ready before every pitch and to have a plan if the ball is hit to them, or to someone else. When on base, players are reminded of the game situation, as if there was a scoreboard. Once again, in this manner, it is amazing how kids learn to do the right things as the weeks go on.

.Other keys to all game play

Of course, most coaching styles lie somewhere in between, with a combination of game play and baseball drills. There is no right way or wrong way to do it and a combination of both coaching styles is probably best. Some days, youth baseball coaches can devote to skill work and other practices spent playing games. Individual skill work is important and necessary but coaches, who do not have much expertise, can give homework on baseball fundamentals, and have players get that instruction elsewhere, when more is desired.

Finally, with alternate coaching styles, coaches should explain their coaching methods to parents and players at the beginning of the season.