A Baseball Revolution is Coming {Great for Youth Sports Coaches} 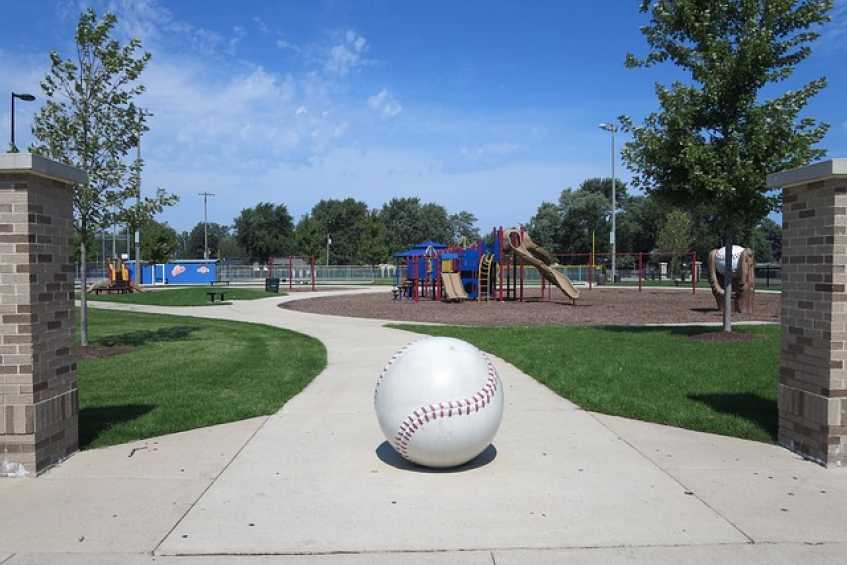 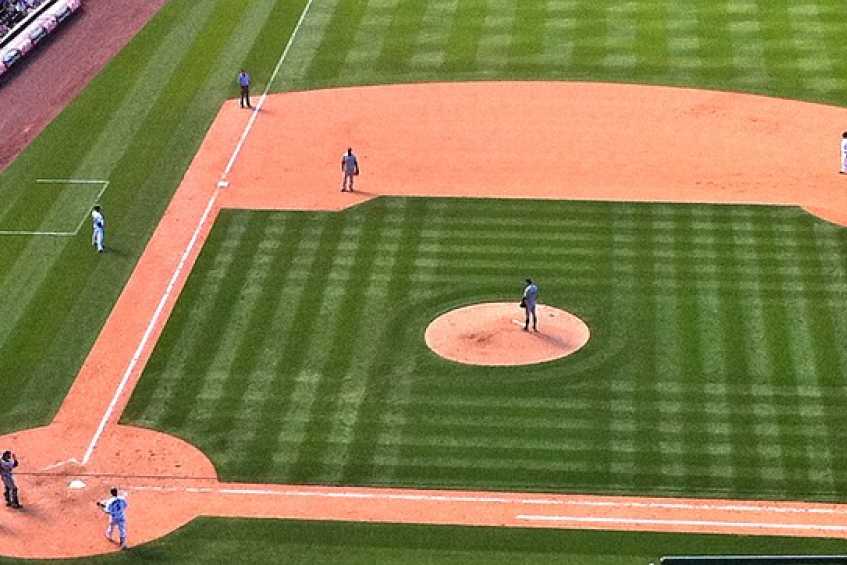 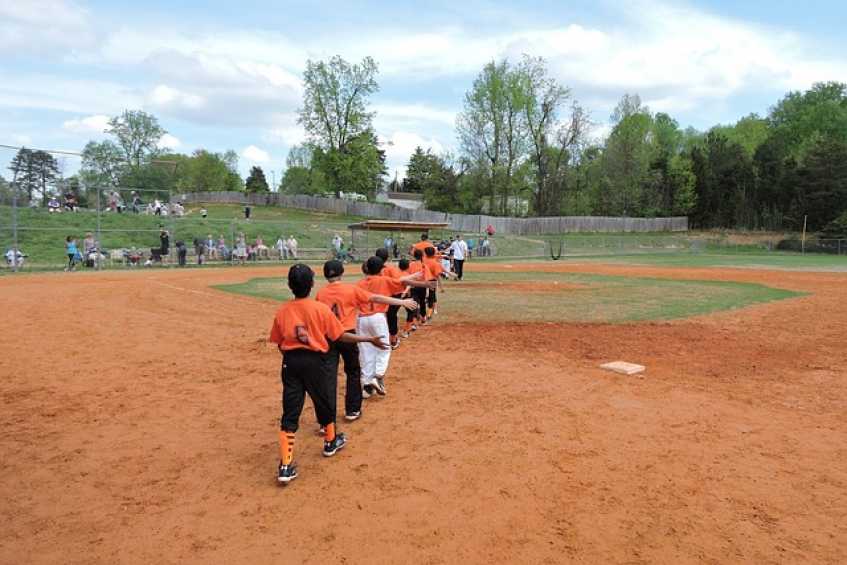 Many people may not see it, but I believe a baseball revolution is on the way. That is great news for youth baseball coaches.

"OK, team, who can tell me what position Kyle Schwarber of the Chicago Cubs plays. "Catcher, yells one player." "Left field, calls out another, followed by "Right field" from still another ballplayer. "You are all correct" responds the coach."And, I heard he is working on his shortstop play and may even pitch a few innings." Just kidding on that last part, but who knows. "Now, who can tell me what position Kris Bryant plays, Chris Coughlan, Starling Castro and on and on." The same multiple answers arrive for each player. The Chicago Cubs have not one utility man, but a whole line-up of them. Joe Maddon and the Chicago Cubs are revolutionizing the game of baseball and youth coaches are the beneficiaries.

Traditionally, each major league team has a utility player or two that can play many positions,which gives them thatname. They play much less than regulars, startinghere and there and as defensive replacements.

Sure,many playershave had the versatility to play manybaseball positions in the past. However, the current Chicago Cubs have so many that can do that. Under the direction of Chicago Cubs skipper, Joe Maddon, this new philosophy will change the game. It will not be long beforemany professional teams will try to copy that formula too. Right now, I believeotherprofessional teams are informing their staffs to start teaching players other places to play. A new brand of selfless baseball is on the way, and the best part is that it places a great emphasis on team. I must give the Chicago Cubs front office credit too, and maybe it was Theo Epstein's grand plan. Also, they have drafted the right guys for this baseball revolution. Not only can the young players play, but they also have the attitudes that fit the mold for the new baseball age.

The best news is the changes will filter down to the youth game and will make coaching at the younger levels so much more enjoyable. This system and baseball philosophy are going to help youth baseball coaches immensely. For anumber of years andsince the travel baseball craze came along, kids and parents believedplaying one spot on the field was their way to stardom. At the least, they believed it was the path to having a happy child, if not a college scholarship. Every parent wanted their child to be the starting shortstop, quarterback and point guard. When they could not be the position they desired, they hounded the coach about it. "Why is my son not playing there, that is his position, and he is the best one on the team." On and on, daily headaches come to coaches when players do not get to play the positions they wanted.When things did not change, theylooked for a different team or started their own so their child could play the best positions. That pressure to play kids in only one positioncaused many good coaches to give up coaching. They realizedthey were not able tomake the moves that were best for the team.

Hey, Hey. A new day is coming for youth baseball coaches. From now on, coachescan use the Chicago Cubs, and soon many major league teams, as an example. Soon,players having the versatility to play all over the field will appear and players and parents will go along with it. Coaches can play kids at positions other than their favorites more often now. Parents will not give them heck for it and mopingplayers will smile again. After all, if it's good enough for Kris Bryant, it's good enough for them.Coaches will have a better chanceto sleep at night, now. 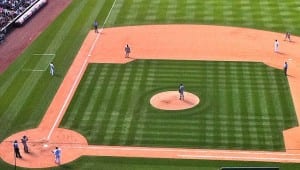 Baseball Times are a changing

Also for many years now, coaches are out to win only and playing the weaker players on the team has diminished.There is no reason not to give equal or close to equal playing time for every player.Youth coaches can use the Chicago Cubs as anexample to give equal playing time to all, the way it should be at the lowerlevels. If they can do it in the major leagues, youth coaches should be able to do it at their levels when games should not be all about winning, anyway.

Another traditional practice is batting the pitcher ninth in the order. Another change that Joe Maddon employs all the time is hitting the pitcher eighth instead of last in the batting order. Joe has his reasons for that I am sure, and many may not agree. However, what I like is it is another thing youth coaches can use with their teams. Coaches can go to the player and say, "Gang, it doesn't matter where you bat in the order. You will get your opportunities and you can help us no matter where you bat in the lineup." Where players bat in the order is another one of those issues that upset players and parents. When they complain now because they are not in the prime position in the order, youth coaches have some ammunition now to say, "It doesn't matter." 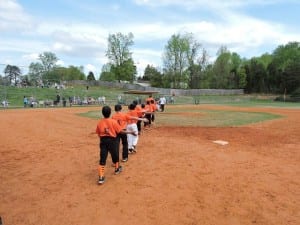 Of course, the people who could balk at this baseball revolution are the player' agents. When players begin to play a little less, and they cannot compare players to others at just one position, things could get dicey. Only time will tell on that. I have my fingers crossed that a baseball revolution is coming. I know it's gonna be alright.

Finally, maybe other managers and teams have been doing some of the above, I just happen to be in Chicago.