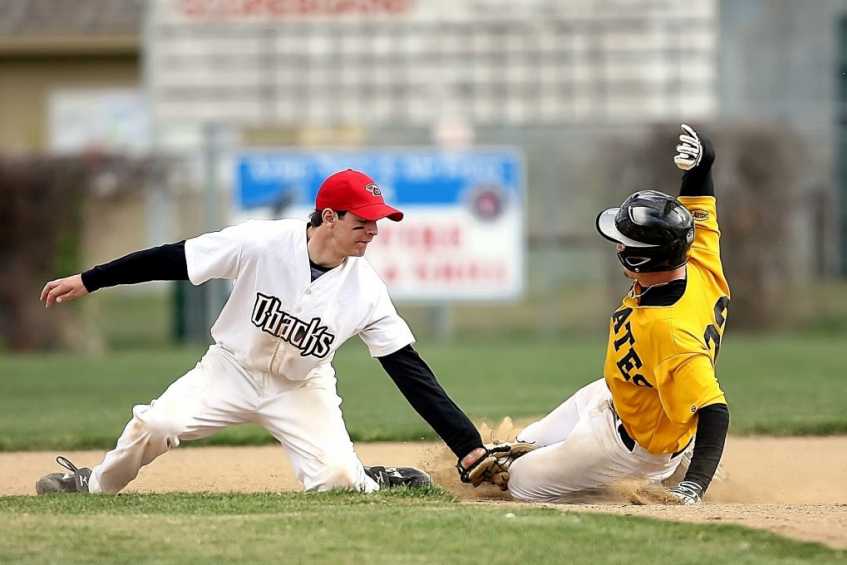 Having played major league baseball, I remember that not all baseball game defeats were equal. Some games hurt more and were more difficult to get over than others were. When teams let a loss affect them, it may turn into a losing streak. Losing streaks build pressure that makes playing and winning difficult. Having an experienced, understanding manager helps teams bounce back.

One might think that getting shellacked in a game, something like 15 to 0, would be a difficult one for teams. Those defeats at the higher levels are not that heartbreaking. Teams know the nature of sports and one game is just an aberration. However, having a few games in a row of getting trounced is different and the pressure to win mounts. With youth baseball, it is different. A blowout loss is often the most discouraging one. 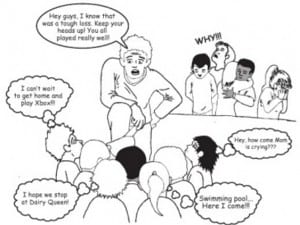 Following are the baseball game losses that affect managers and players the most.

5 Baseball game losses that hurt the most

The ironic thing about sports and baseball is that teams can play well and lose, and play poorly and still win. When teams play well and lose, it is disappointing for sure, but not devastating. They realize that they will win many of those well-played games in the future.

END_OF_DOCUMENT_TOKEN_TO_BE_REPLACED

There are 0 comments on "5 Most Discouraging Baseball Game Losses"