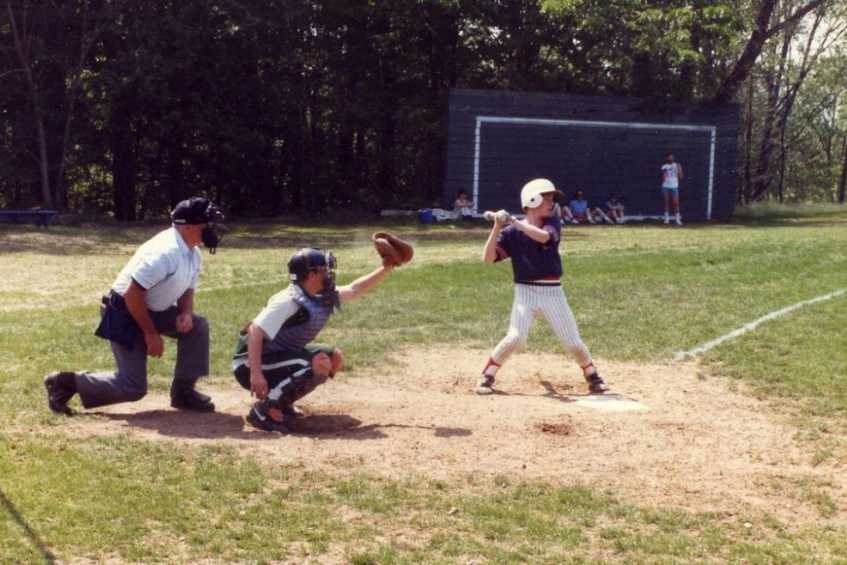 I feel like I had my share of game winning hits in my career, especially in the minor leagues. It was at those moments that I made hitting very simple I tried to hit the ball right back through the middle. Keeping things simple and not trying to do too much was the key in those situations for me.

Most great athletes admit that they had to learn how to win. It takes experience along with a great work ethic and most of all, keeping it simple when the game is on the line Combine the three and greatness often occurs.

Two terms that come up often in sports coverage are, "He looks like a deer in headlights" and "He's never been under this type pressure before." Both statements attest to the fact that there is no substitute for actual game action and that one can practice all they want, it is not the same as games.

That is true; however, good coaches have players practice tense, game like situations as often as possible. The more players practice those situations, the better chance they have of having the feeling of "being there before" when the situation arises in games. Of course, the more they have that feeling, the calmer they can keep the mind, allowing them to keep things simple, which helps to deliver in clutch time.