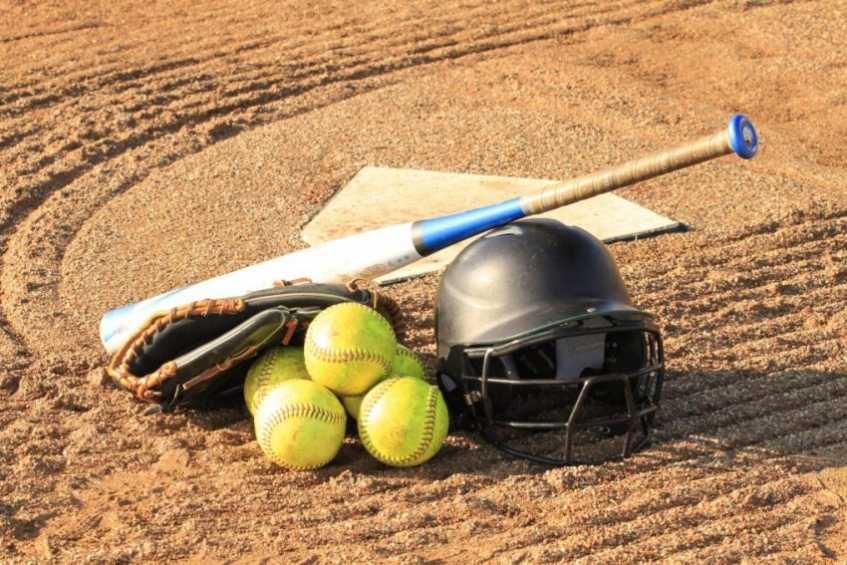 Teaching ball players the importance of backing up throws and batted balls is necessary, as well as coaching players to know where to be backing up on those batted and thrown baseballs.

Carlos Prichard of the Redcliffe Padres avoids a runners interference from a batted ball by leaping over it. The defensive team is the Narangba Demons. (Photo credit: Wikipedia)

Take a normal infield-outfield practice, but before hitting the ball, coaches give a numbered signal to the defensive players. One finger raised means players intentionally miss the batted ball; two fingers mean players intentionally throw the ball away after fielding it and no fingers has players make the plays, as in normal practice. In this manner, coaches can see if players are in the correct backup positions, especially outfielders, and instruct where players should be backing up when not done correctly.

Of course, even better is to run this infield practice with base runners with helmets on, so players

Practicing every aspect of the game is essential to coaching winning baseball, even when bad things happen, as backing up all missed and overthrown balls.