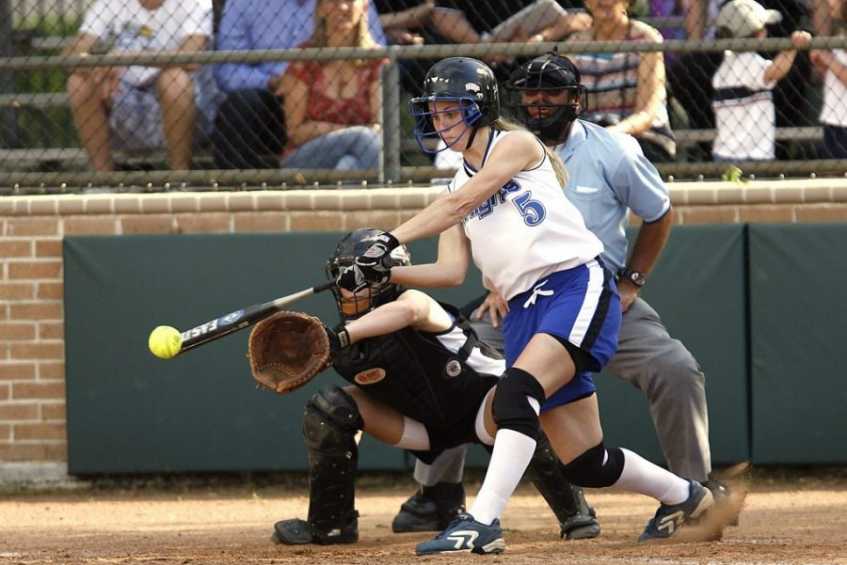 Youth baseball coaches usually have the dilemma of setting a batting line-up that pleases everyone, especially parents of players. With that in mind, here is a suggestion that I have used. Of course, this system can be altered at times, especially for championship type games. This method keeps people happy, especially players who can say they bat somewhere in the order one through six and not always near the end of the batting line-up.

Divide the players in half. For example, if there are twelve players that bat (continuous batting order for most youth leagues) set two six-player lineups up, with the following scenarios, understanding that you are not placing hitters in order of who the best hitters are but according to the following system.

Leadoff batters Pick two players who are fast and have a good eye at the plate. One player is then first and the other is 7th.

2nd Spot hitters Pick 2 players, who make contact and can bunt, and set them in the 2nd and 8th spots in batting order.

4 Hitters Put the two most powerful hitters 4th and 10th in the line-up.

5 and 6th Hitters For the last few spots, place the slowest of the players in the fifth and 11 spots, leaving faster runners for the 6th and 12th spots, which is like having two leadoff hitters in a row.

THEN Each game just flip the two orders. Because good hitters are in both 6 man line-ups, the team does not suffer much, no matter which six players bat first that game.