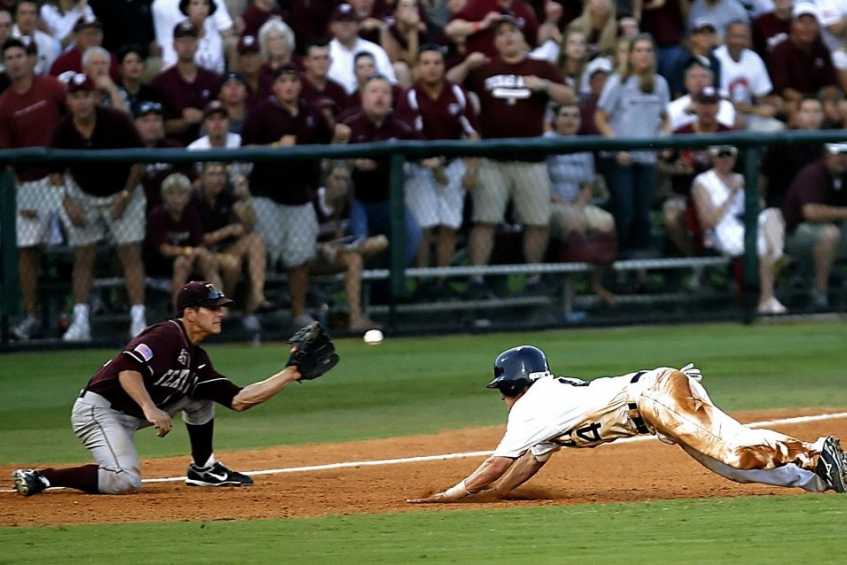 Team communication at the youth levels is not as extensive as at the higher levels of baseball but good coaches teach players to talk before batters and sometimes even between pitches. Defenses that communicate best get more outs and as is often said, "Defense wins championships."

A key to good baseball defense involves team communication among the fielders. This team communication must occur before the batter, before each pitch as well as once the ball is in play. Sometimes situations changeasthe count and number of outs change, so constantcommunication is necessary. Every position player has the responsibility of communicating with nearby fielders before pitched balls in the following ways:

1st baseman should let second baseman know how far they are playing from the bag and from the second baseman, at least before each batter. They should also remind pitcher to cover first base on balls hit their way as well as to keep an eye on base runners, who are getting a big lead off from first base.

2nd baseman must communicate with shortstop and pitcher with runners on first base as to who covers second base on steals and balls hit to the pitcher.

Third baseman must let pitcher know what they are going to do on bunt plays and let shortstop know when they are guarding the third base line.

Outfielders - should let each other know where positioned, based on the batters tendencies. Moving as a unit is often necessary.

Catchers relay all signals from the bench coach as to what defensive plays are on for bunt plays, pick-offs and double steal plays.

Coachesmust continually coach this team communication until players begin to do it on their own.