365 Days to better Baseball - Relay Fun without Getting Tired 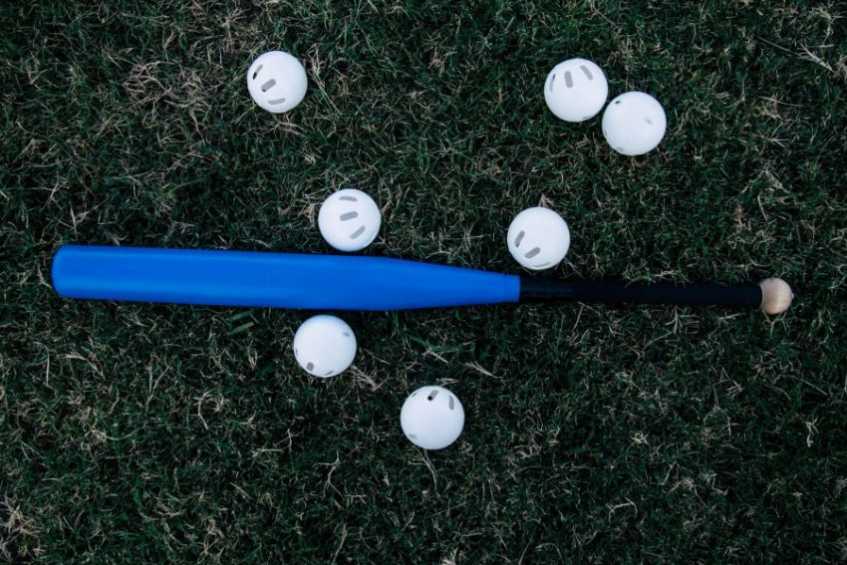 In an effort to create fun but still make effective use of thebaseball practice time, this drill fits the bill.

Set three groups of four players in a direct line and apart at least the distance between the base paths. The first player in line of each group begins with the ball. At the coach's command to throw, each player throws the ball to the next player in line, up and back, in a relay throw race. The winning team is the first to get the ball back to the first player in line, who began the relay throw contest and who sits down when receiving the last throw, to best designate the winning team. Any missed balls require the ball to return to the original thrower before continuing the relay.

Coaches instruct players how to receive the throw in correct relay manner, which includes lining the ball up, moving the feetto turnor moving to the ball, turning the correct way (usually) to glove side and accurate, firm throws to the next player's chest. Coaches can have players vary the number of times to have the ball go up and back in the line of players, of course. Creating a little elimination tournament of this drill is always fun for kids. After a while, coaches should shift the first and last players in line with the middle players to get all players the experience of receiving and making the relay throws correctly.