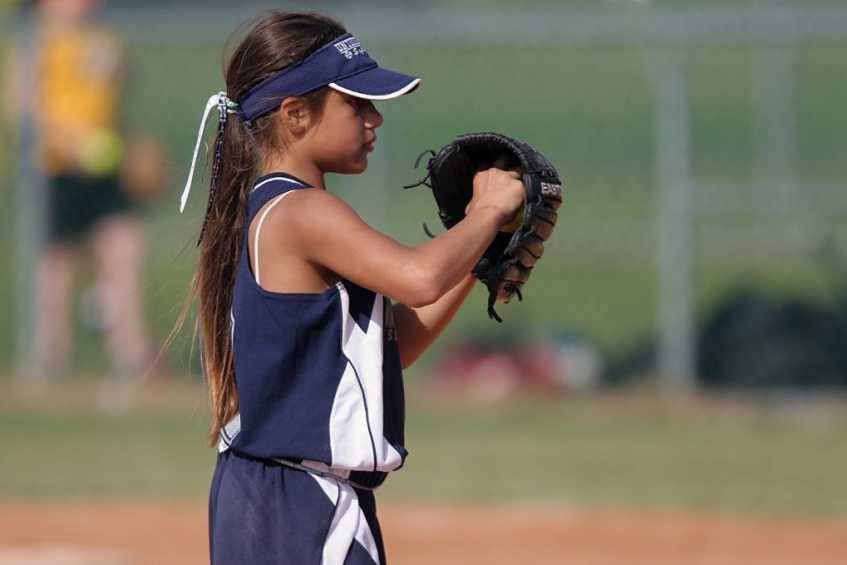 I cringeinside when I ask players what positions they play and their answer is catcher and pitcher. The reason I do not like hearing that is threefold. First, the arm action of a pitcher and catcher are different, as catchers need to develop a quick-release and a compact arm action. Pitchers, on the other hand, do not need a quick release but rather a smooth, rhythmic delivery. Secondly, catchers need to develop quick, short steps to get rid of balls quickly, the opposite of the pitching delivery. Finally, and maybe most important, teams generally have two catchers on a team, meaning there is no way to rest catchers very often after or before they pitch, which can lead to arm tiredness, if not injury, from overuse.

Of course, at the very young levels of baseball, this is not always a big issue. However, as players move up, and especially when playing multiple games of travel baseball, the risk of arm injury increases for kids, who are both pitchers and catchers. With this understanding, it is necessary for players, with the help of parents and coaches, to make a decision to pitch or catch.