365 days to better Baseball - One of My Favorite Coaching Terms 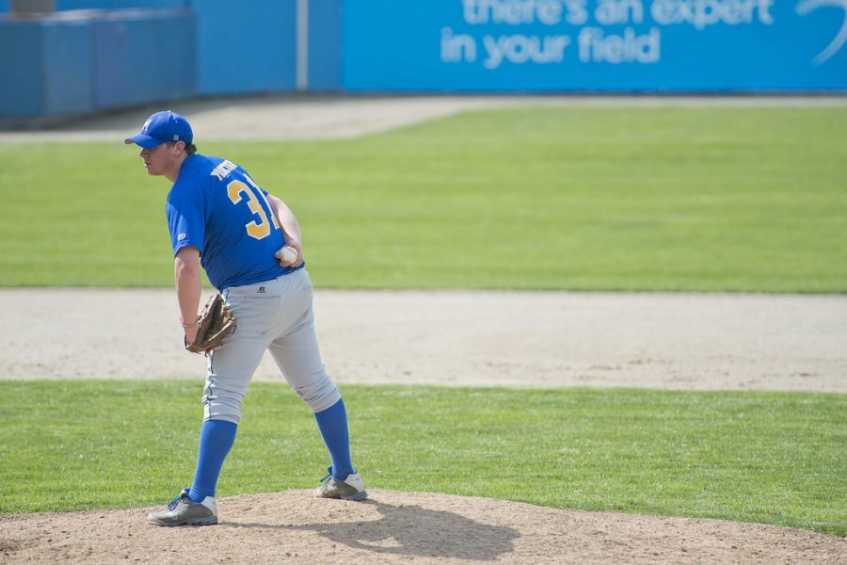 When basketball teams or players miss many free throws, good coaches will not make a big deal of it, but you can be sure the coach will have the team taking tons of extra free throws.

The same goes with baseball, when hitters or pitchers fail they go back to the drawing board, so to speak. However, when teams fail to perform cut offs or run down plays correctly, coaches often tell players what they did wrong and leave it at that. Good baseball coaches will reenact that play over and over again in practice until it is correctly performed.

Youth baseball coaches should do the following:

Take written notes of in game misplays and not just rely on memory with these notes they should document which players were where on the specific plays.

At the next practice, they should set up that exact situation with the same players in position and reenact the play repeatedly until it is correct.

Then, the same play should be repeated with other possible players, who might be in those fielding positions.
As mentioned, too often, coaches think that by just telling players "what should have been done" after misplays, they will learn the correct way. This is rarely so, reenacting is necessary. A they say, baseball is a game of repletion, and this applies to defensive and offensive plays also, not just the physical skills of hitting, pitching and throwing.