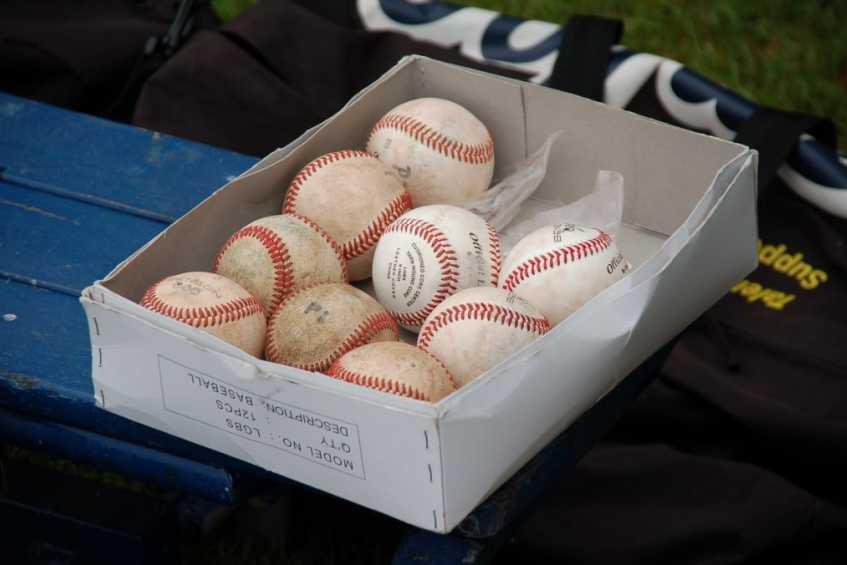 It is common to see a player field a routine ground ball with a fast runner at-bat and make a strong accurate throw to first. On the next batter, who is not nearly so fast, the same fielder eases up on the throw and throws it wildly to first base. Players learn to throw the ball hard to first base, but there are times when they do not need such a hard throw and it is difficult to ease up with the same accuracy.

Repetitive overhead throwing motions, like those in baseball, can lead to this medical condition. (Photo credit: Wikipedia)

Of course, this is very common for pitchers, who throw hard pitch after pitch, then throw the ball away to a base when they ease up on that intensity, after all those fast arm pitches.

Players should learn to work on throwing balls at top speed and at about 85%, when taking infield practice, so they have the same accuracy on each speed.

A good fielding drill, when players are taking practice ground balls, is to alternate their hardest followed by an 85% throw on the following ball.Practicing this throwing speedchange helps and is especailly important forpitchers topractice these throwssothey are game ready.