365 Days to Better Baseball - Leaving Behind the Last Bat 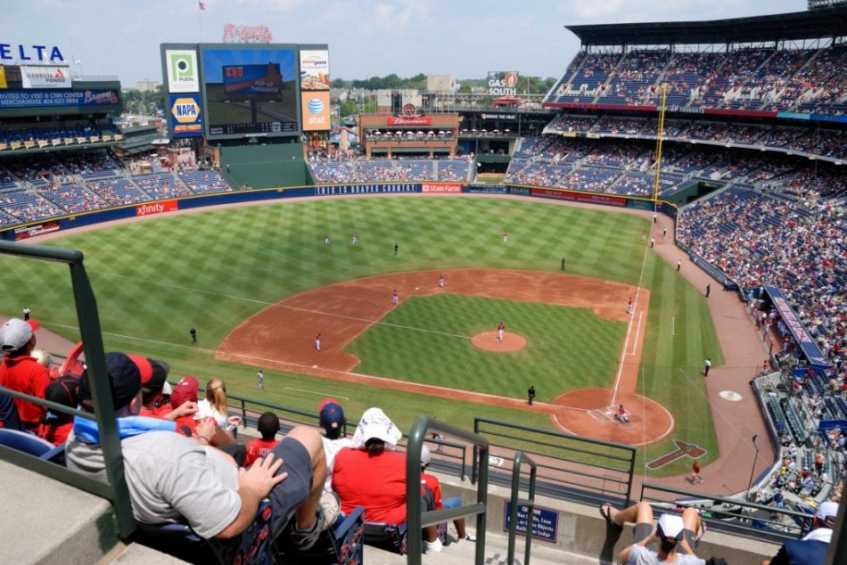 Kids often give that quizzical look when I yell, "Don't take the bat out to the field with you." Coach, "why would anyone do that," is their look. I then explain, "Your last at bat is over, forget it and concentrate on "saving us a run on defense, which is as good as knocking one in on offense."

Of course, I was as guilty of this as anyone was, when I played. It is so hard to get some at-bats, especially the bad ones, out of one's head on a moment's notice because the "power of hitting" is so great, so to speak. Good ball players are able to do it, though, with a lot of good coaching as above. It is true; a run saved on defense is the same as an RBI. Saving a run on "D" may not appear to show up in the box score, but, it does - in the win loss column, as well as showing up in the pitcher's and coach's mind.