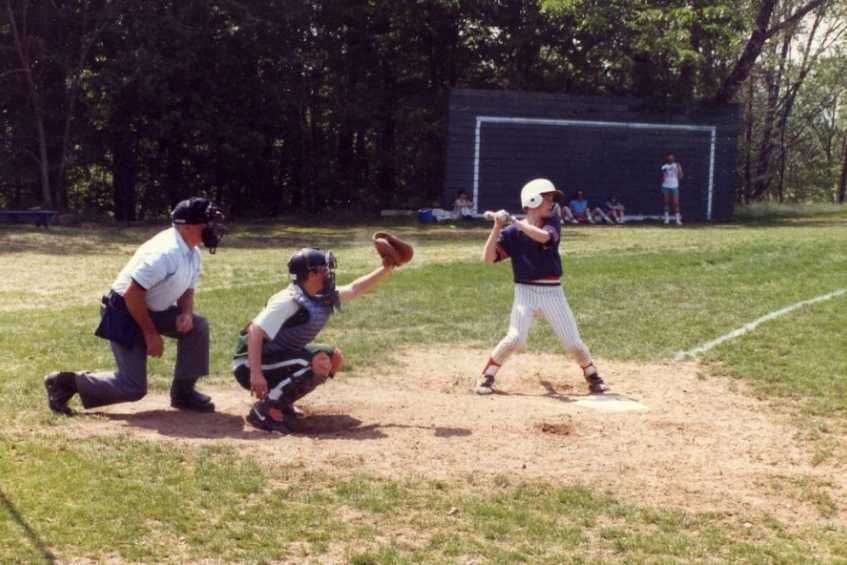 Sunday Setting Sights on Success Tip of the Day - "How Many Years did you Play in the Major Leagues?"
When something comes easily to a person, it is often very hard for them to understand why another cannot do it. Frustration is often the result and that frustration becomes apparent to others, making all feel bad. This is often the biggest trap for parents and youth coaches they just cannot understand why players cannot do what they tell them to do or what they could once do, and then show their frustration in front of their players. Some frustration is normal to a degree, but it often boils into negative coaching and parenting behavior, when coaches get animated and lose patience with youth players.

There have been many times in my coaching career when I have wanted to ask an impatient adult, "How many years did you play in the major leagues?" The point being that they forgot that if they were so good, and playing baseball was so easy, they must have played at the highest level.

Patience is the key to great youth coaching and that patience comes when adults are realistic about their own playing days. Without it, players slowly become disenchanted with playing, because nothing is more important to kids than pleasing their parents and coaches. Of course, often it is the adults, who have played to high levels, who feel justified in demanding results. However, these adults fail to remember how much work went into getting to those levels and how often failure is a part of the game. Patience is the key in every case.