365 Days to Better Baseball - I Hated the BP Fastball 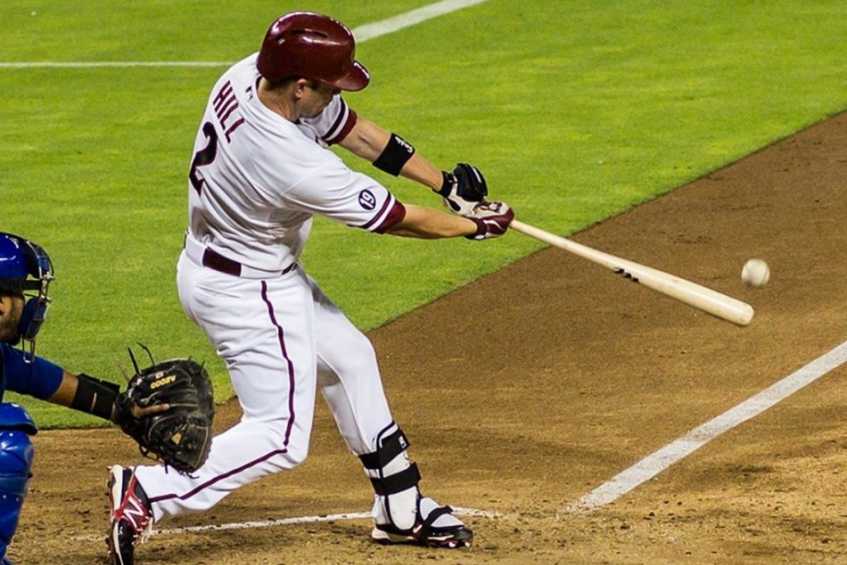 BP, of course, stands for batting practice and you probably wonder why I would hate a batting practice fastball. I hated it, when it was pitched to me in a major league game. Of course, there were a few times when a base hit was the result on the BP fastball. However, when an out was the result, which seemed more often, it was a real bummer and a sign of no respect. The pitcher felt like he could just throw anything up there to get an out or at least he was willing to take his chances. Let me explain.

What is a BP fastball - There are times when pitchers get behind in the count and, as mentioned, instead of risking walking a batter, pitchers ease up on their normal fastball and just spot the ball over the plate. The pitch often works because it acts like a change-up with the different speed than the normal fastball speed.

As we all know, a pitchers goal is to throw a batters timing off. Simply easing up a little on speed may throw a hitters timing off enough and, most importantly, it is usually better than walking batters. Finally, it also makes the point that a well-placed pitch, regardless of speed, is better than trying to throw as hard as one can every pitch and having no control of it.

Youth baseball coaches should drive this point home to pitchers, especially when the batter has little power, so the possibility of a home run is minimal.