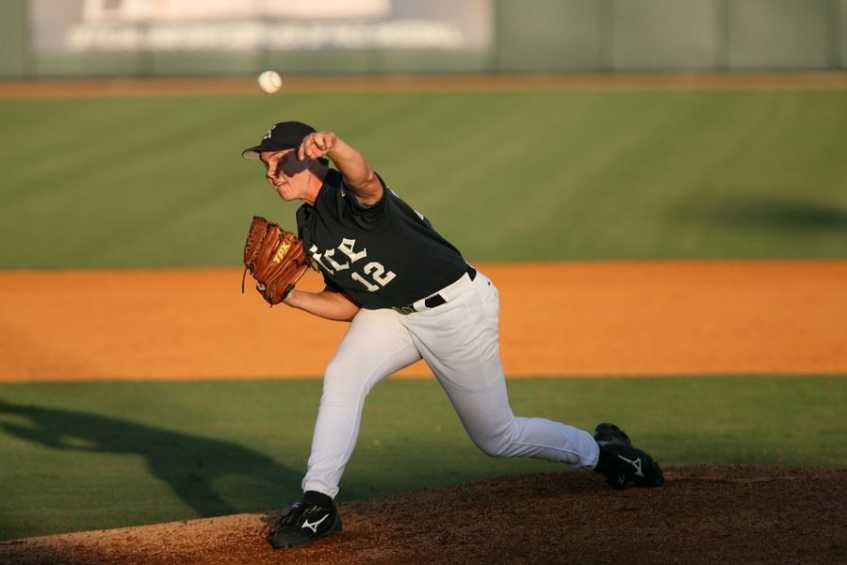 Wednesday Web Gem Tips Getting Down to the Basics of Fielding

One of the very first things I do with infielders is teach them to field slow hit ground balls like Derek Jeter, two hands with the glove on the throwing side. Aggressive fielders are usually best as long as they are under control, because letting balls play them by laying back on it is not a good fielding habit. Most young players want to circle this ball and play it safe on their glove side. Being able to make both plays is important as well as deciding when to use each method, but the key to fielding with great footwork, balance, speed and coordination begins with fielding this ball on the throwing side with two hands. Once players can perfect this play at full speed, most other ground balls become easier.

I begin teaching this method by having players bare hand slow hit grounders on a full run, followed by the across body throw. With young players I have them make this throw on top, until they gain the arm strength to throw from down low, as this puts less strain on the arm. Once players get the feel and speed that this play takes, I have them do the same thing with the two handed play on their throwing side and with the same run through, footwork, and throwing action. This play requires a lot of practice to perfect and for players to gain the confidence to try it in a game situation, of course. Once again, as they perfect this play, I notice much better mechanics on all ground balls, as well as more aggressive fielders, which is generally good.