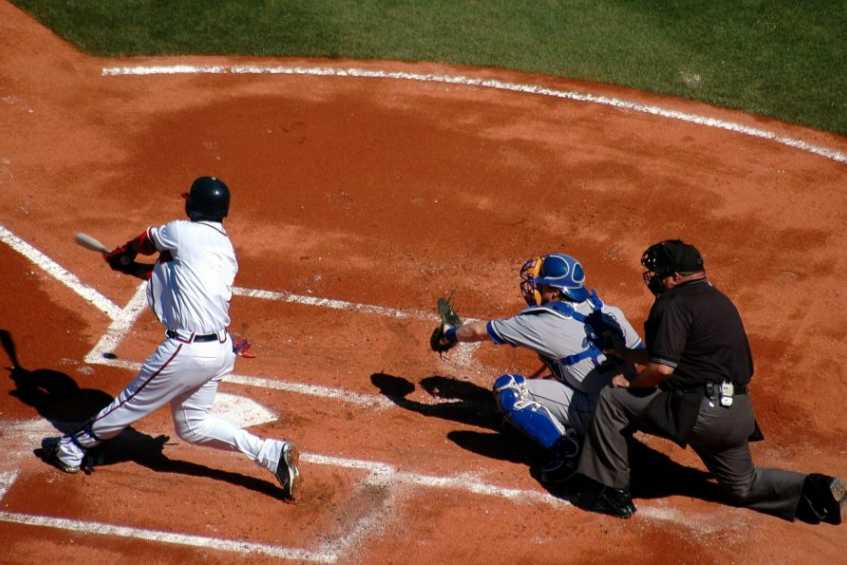 Having said that, I believe coaches need a way to make the point to kids that it is not acceptable togoof off, not pay attention, and ignore team rules. Extra running and other forms of physical activity are means of getting the point across; however, this is best done as a whole and never just with the offending individual. When one player needs discipline, the whole team runs. Maybe not fair, but coaches should explain this rule at the beginning of the season. In this manner, other players will inform wayward players that shaping up and getting with the program is necessary.

Coaches should not abuse this extra activity idea to where players build up animosity towards the coach because, after all, it is youth sports. When this runningdoes not seem to work, coaches may have to have a sit down with the player first, possibly followed by a sit down with his or her parents.