365 Days to Better Baseball - Coaching Tip of the Day 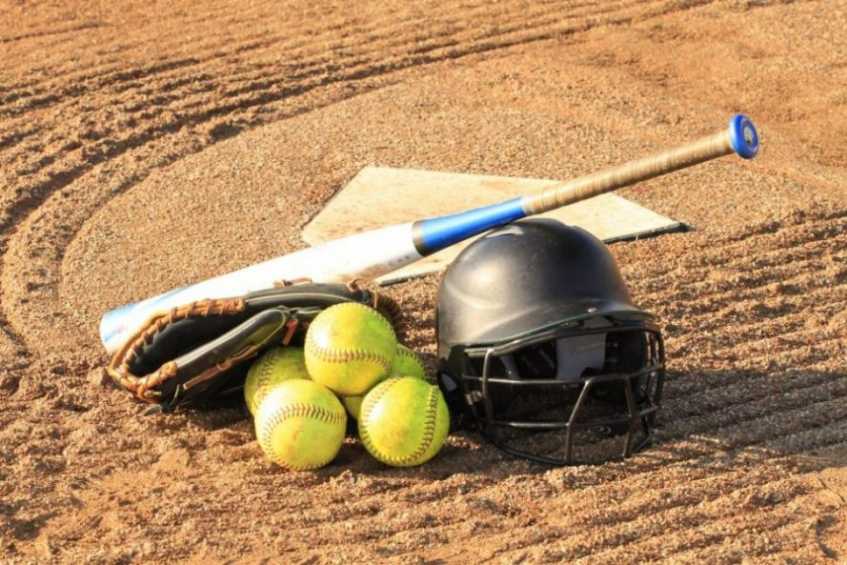 Implore all you want - the first step is Gaining Control

"He will not swing the bat," or "I can't believe she takes those pitches," are often heard statements from adults. Something that drives parents and coaches"crazy with disbelief" is seeing hitters take many pitches, especially pitches that appear to be right down the middle. Obviously, the result is the player ends up hitting behind in the count and with two strikes, which is a tough way to make a living, so to speak. Maybe the "Moneyball" philosophy has helped kids, who do this; because they can claim, they are working the count. Nonetheless, it is frustrating for adults. No matter how much they implore kids to swing at the first good pitch and earlier in the count, they simply will not swing.

I have been there before and the reason kids do not swing early in the count usually comes down to a lack of confidence. Batters just do not believe in their swings enough to risk swinging early in the count. They would rather hit behind in the count and often with two strikes because this situation forces them to swing the bat. In a sense the pressure is now off because they have to swing, unless four balls come first, to avoid just standing there, without swinging at all. Unfortunately, the result of this philosophy is hitters swinging at the pitchers' pitch more than a better one and often at balls out of the strike zone.

Of course, the answer lies in building the hitters' confidence. The first and best way to do that is to teach them, and help them understand, the correct and finer fundamentals of hitting. Knowledge of something, even before being able to do something the correct way, is the first step that helps people gain control of a situation. Often, once kids know and understand the fundamentals, they begin to realize they are doing those, and confidence begins to come around, making them much more capable of swinging earlier and at their pitch and not always at the pitcher's pitch.