All Important Coaching Signs for Base Runners 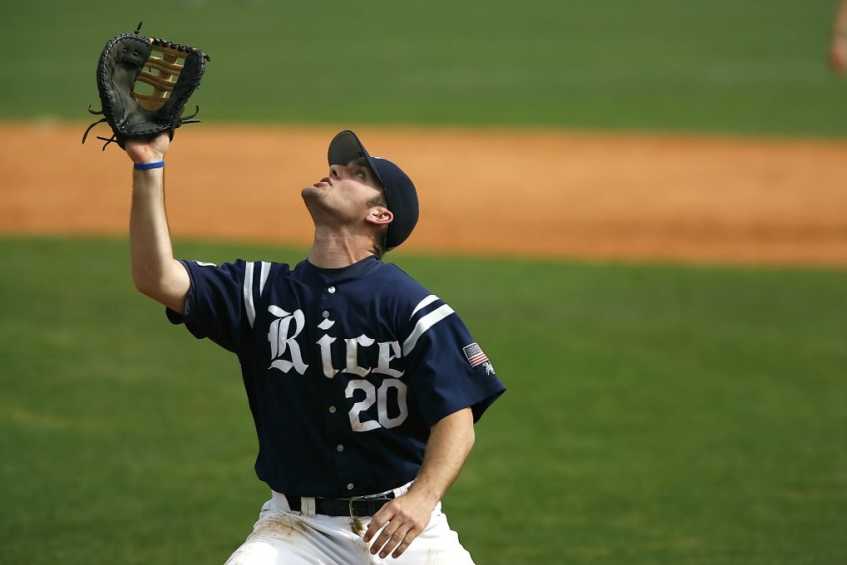 Coaches must know the correct coaching signs to help base runners and win games.

It is good baseball coaching to teach base runners to learn to make most of their own decisions on the base paths, even at the young ages of baseball. However, that is a lot to ask of inexperienced players, to only rely on their own decisions, as running fast and knowing where the ball is at any given moment takes a great deal of experience. Additionally, coaches often have a better view of the situation and greater knowledge of the opposing fielder's capabilities.

For those times when base runners need to rely on the base coaches, they and coaches must know the sign language to use.