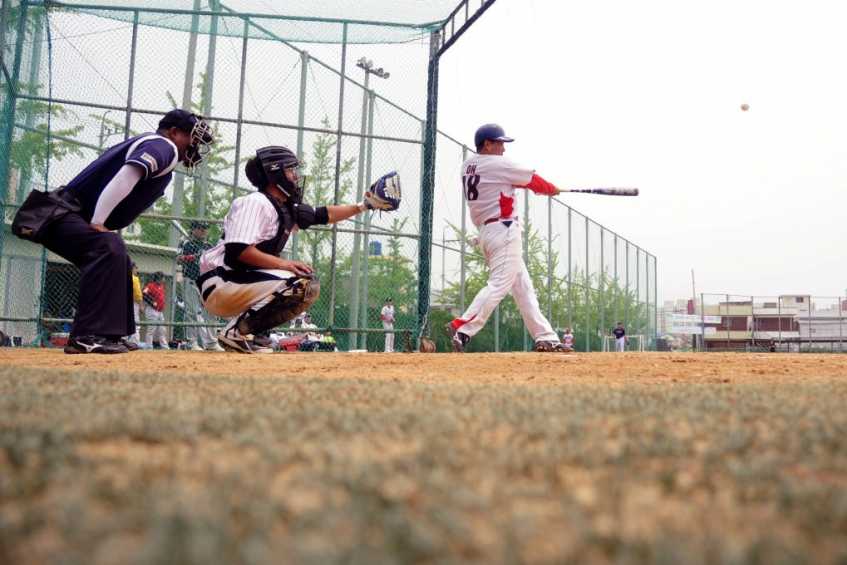 Wednesdays Web Gems Tips Two Toughest Plays on Defense?
Of course, there are many tough plays in the infield and outfield. Maybe the most difficult for the outfielder is the ball hit directly at them in the air, especially the line drive ball. Because there is no reason to break left or tight, as balls hit to their left or right, the ball hit directly at the outfielder creates perception problems, whether to break in, hold ground or break back.

What to do? The best thing to do when unsure as to the depth of this directly hit line-drive ball, is to bend the knees quickly and try to create an angle with the eyes and the ball. This angle usually gives a clue as to the depth of the batted ball.
Similarly, the fly ball hit directly at the infielder, especially one of medium height, creates depth perception problems.
What to do? As the infielder usually has more time to recover if they miss read it and have to charge it, their first move should be a short jab step back with their throwing side foot. This move keeps the glove in front of them, which makes for an easier over the shoulder grab, and protects against the ball that is over their head. A mentioned, charging in on the shorter hit ball will be easier even if the first move is back.