3 Ways to Lose a Baseball Game, Coaching for Dummies 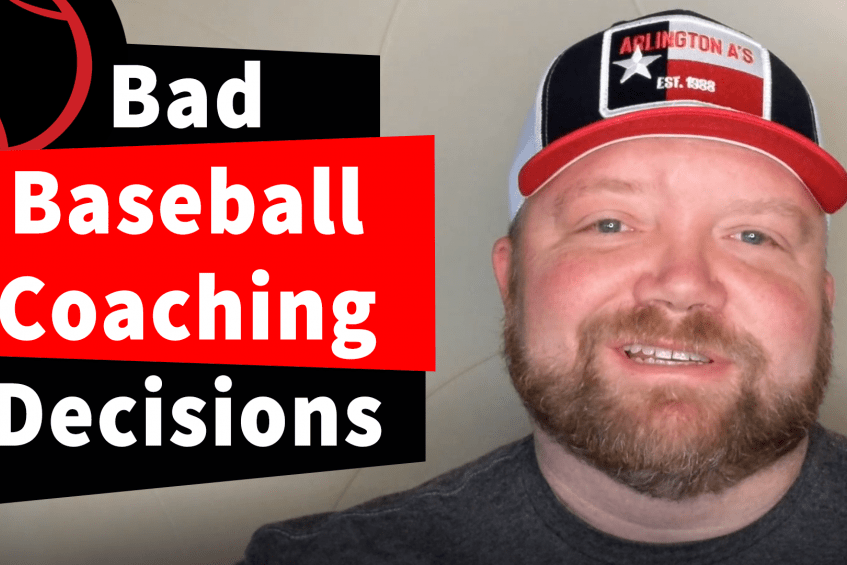 It never fails, every baseball game I watch now, some coach makes a decision that borders on ludicrous. I've seen everything from subbing out your starters way, way, way too early (1st inning) to not even starting your starters, in a DISTRICT GAME! I've seen players on the field with known arm injuries throwing the ball and some even playing catcher. I've seen coaches put players in positions they have no chance for success because they think the game is over. I've seen coaches try to straight steal home with 2 outs to end an inning and the list goes on.

In this video, I talk about 3 specific things I've seen recently that really get under my skin. Leave a comment below and let us know some things you've seen coaches do recently!

1. Pulling the starters when the coach "thinks the game is out of hand!"
2. Playing injured players because you don't trust your backups, it's a plastic trophy!
3. Poor in-game decisions, like attempting to steal home with 2 outs!

I could go on and on about others, but that should be plenty to get you started. Be sure to leave a comment below and let us know some of the things you've seen coaches do! 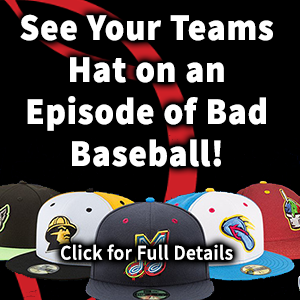 What Is Travel Baseball? Your Complete Guide

On Bench their kid

END_OF_DOCUMENT_TOKEN_TO_BE_REPLACED

There are 0 comments on "3 Ways to Lose a Baseball Game, Coaching for Dummies"