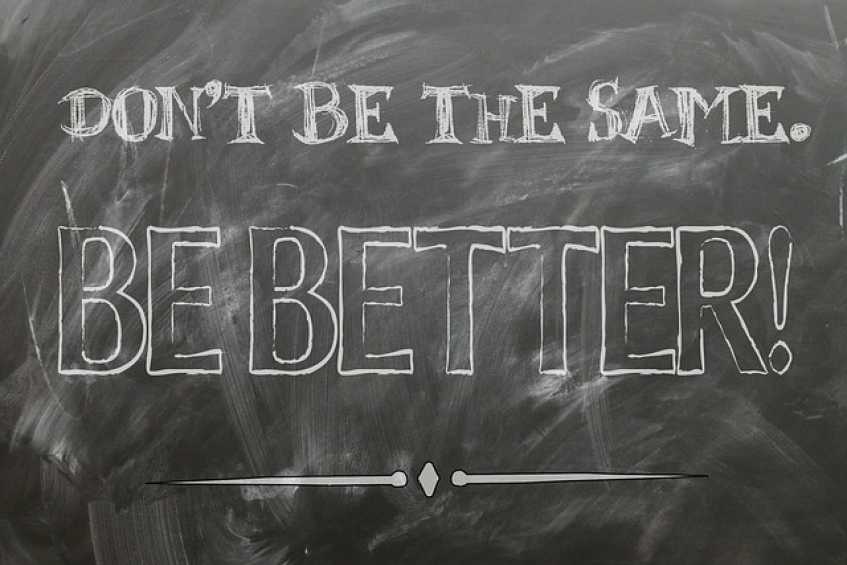 Yogi Berra said that baseball is 90 percent mental and the other half is physical. One could also say the same about coaching the game. Coaches have the responsibility of teaching the skills of the game, but often it seems like they spend much more time dealing with the mental aspects of the players' minds.

Every athlete is different with some players very confident and resilientwhile others are opposite of that. Coaches have to treat players based on their baseball personality needs. With some players, coaches have to build confidence but with others, they have to keep their egos in check. Similarly, some players handle adversity well and others do not. Whatever the case, the following are some funny, poignant quotes that coaches can use to help all athletes.

Coaches can relate this line when athletes have a sense of entitlement, have egos too big for their own good or think professional athletes are the best role models.

The following statement is a good way to keep teams on an even keel through the ups and downs of the season.

The following funny statement is a good reminder to players to remain humble and to remember the people who made their success possible.

The following one was not exactly about sports, but it could easily have been by substituting the word sports for the word life. It attests to how hard it is to have sustained athletic success and is a good message to help players deal with adversity.

The next quote is true and funny. The most talented team does not always win, which is the good news. However, more often than not, it takes talent to win more often. The first part is a great message to an underdog team.

This next quote is not just for professional athletes, but for players who need that extra incentive to give their all when a game may not mean much in the standings or time of the season.

This next of the sports quotes for athletes is a good one when teams feel more pressure than normal and it appears to be getting to them. A funny quip at those times can help players relax. 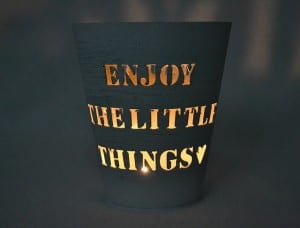 7. "I don't mind people thinking I'm stupid, but I don't want to give them any proof."
- Bum Phillips, Houston Oilers coach

Once again, a line that was not intended for sports, but so appropriate for them. Failure is the name of the game and having a positive view of it helps players get over their slumps.

The following is a great line for teams that have hit their lowest point.

These next wordsare lines every coach should use the first day of the season to begin the team chemistry molding process.

This next hilarious line is necessary for the same reason as the above point - the "We win as a team and lose as a team" philosophy.

This next line from the incomparable Los Angeles Dodgers announcer Vin Scully is a great way to tell players that everyone gets nervous and that is OK.

This next statement is one that coaches may need when teams have to play others who are older and stronger than they are.

Finally, my favorite of all sports quotes for athletes comes from Chicago Cubs manager Joe Maddon "Don't ever permit the pressure to exceed the pleasure." Kids need to get that message all the time, as they often forget what playing is all about. Of course, their parents need the message even more.

Jack Perconte has dedicated his post-major league baseball career to helping youth. He has taught baseball and softball for the past 27 years.His playing, coaching and parenting storiescreate betterexperiences forathletes andparents.Jack has writtenover a thousand articles on coaching baseball and youth sports.Jack is the author of "The Making of a Hitter" and "Raising an Athlete." His third book "Creating a Season to Remember" is in the works. Jack is a featured writer for Baseball the Magazine. You can also findJack Perconte at YouTube withover 80 fun and innovative baseball instructional videos.

END_OF_DOCUMENT_TOKEN_TO_BE_REPLACED

There are 0 comments on "15 Funny, Poignant Quotes for Athletes"