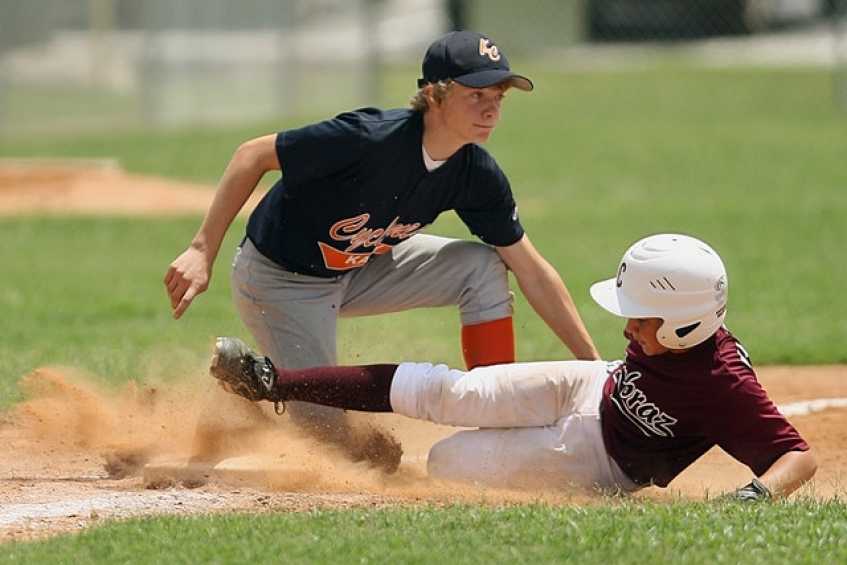 Base Running Habits Coaches should not Allow

It is very easy for baseball players to get into bad and lazy base running habits, for a few reasons. First, even though baseball does not require non-stop action, the day in and day out nature of the schedule makes it a grueling physical game. Even at the youth level, with travel tournaments common, where teams may play three games in a day and five or six games in a weekend, physical fatigue sets in.

Second, it is easy to let assumptions take over. For instance, approximately 95% of pop ups end up outs, so it is easy to begin to jog after popped up balls. Third, players, who watch some major league players run the bases, can easily mimic those that do not run hard on every batted ball. All of these may lead to lazy base runners, and equally lazy baseball coaches.

10 Base Running Plays to avoid easing up on

Coaches, who begin to overlook the little things, as runners easing up on batted balls, soon will have a lazy team that misses opportunities to score and win.